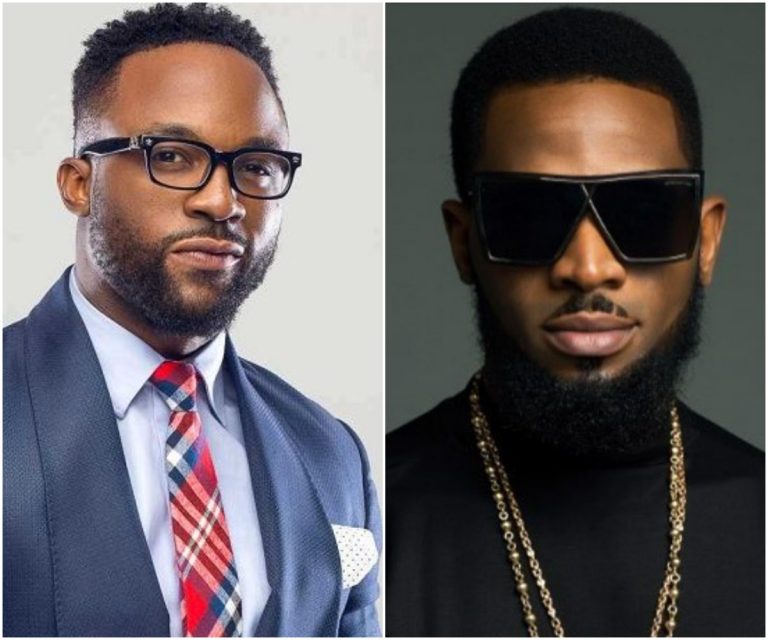 Iyanya Onoyom, a Nigerian singer popularly known as Iyanya has made clarifications to the statement insinuating that his hit song ‘Kukere’ was written by Koko master, Dbanj, aso Naija reports.

This comes after a Twitter user reminisced on the memories of the popular hit song stating that the song was co-written by Dbanj. The post reads: “So Kukere by @iyanya was co-written by dbanj?, we learn everyday sha.. this song brings me good Ol’memories fr.”

Replying to the statement, the Kukere crooner via his Twitter handle clarified that he wrote the hit song, however, Dbanj’s verse in the Kukere remix was written by him. 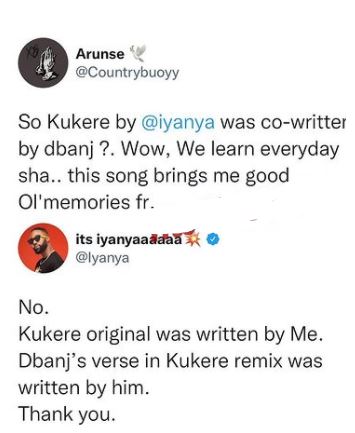 The sonorous singer rose to fame after winning the first season of Project Fame West Africa and is best known for his hit single “Kukere”.

Continue Reading
You may also like...
Related Topics:Dbanj, Iyanya, Kukere