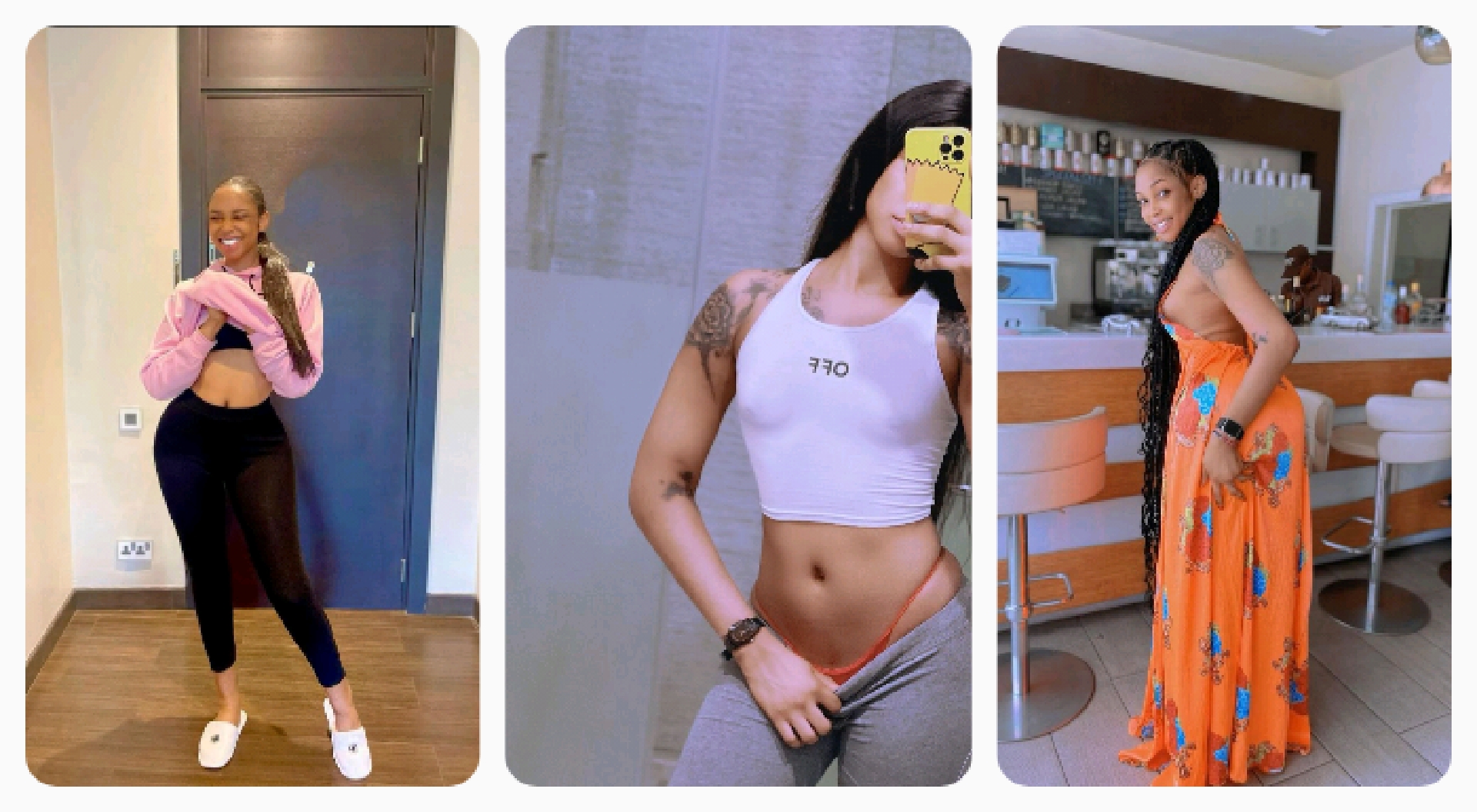 “My parents are super proud that I’m a transgender” – Influencer, Jay Boogie

Nigerian crossdresser and influencer, Anthony Daniel Nsikan better known as Jay Boogie, has revealed that his parents are proud that he is a transgender, aso Naija reports.

The transgender who recently claimed to have undergone a gender reassignment surgery to become a woman, took to his Instagram story to make this revelation in response to critics asking how his parents feel about his new identity.

According to Jay Boogie who shared a video compilation of his pictures on Wednesday, July 6, his parents are “super proud” of him. 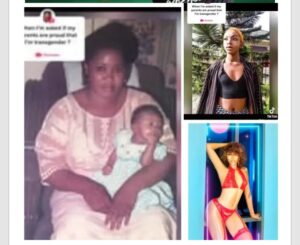 A while ago, Jay Boogie has hinted his followers that he has undergone a gender reassignment surgery. Even though we know it’s all for clout and social media fame. 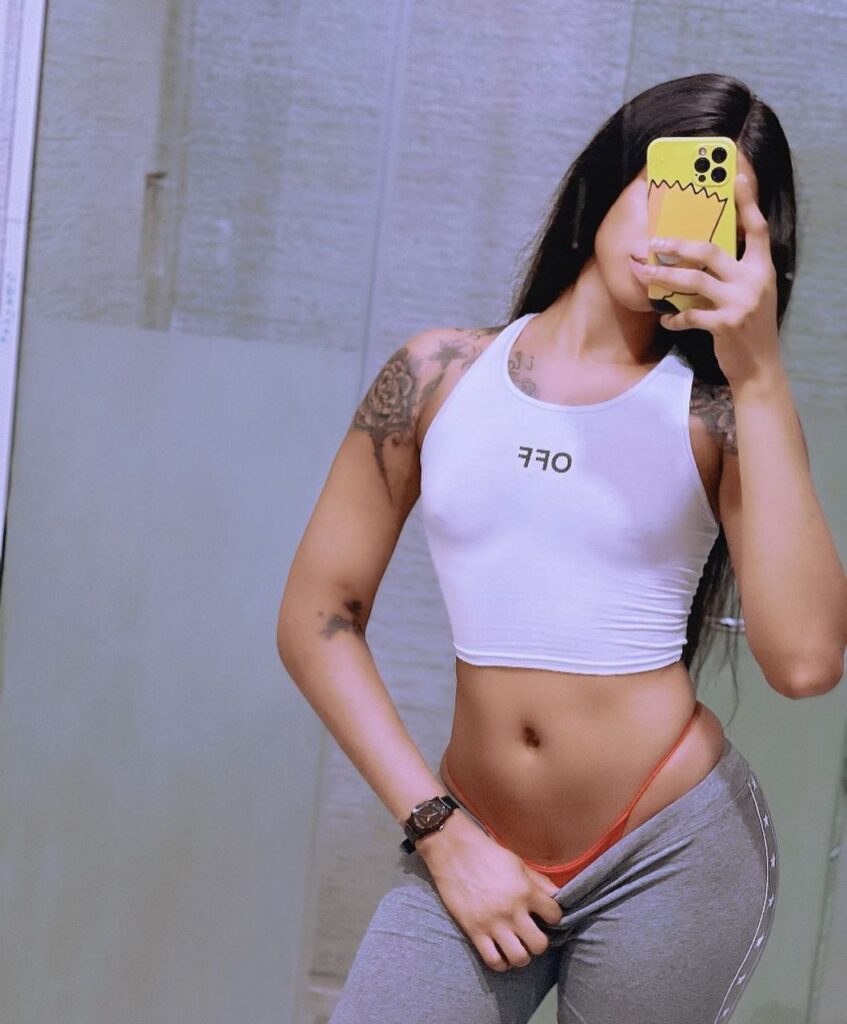 The transvestite who shared photos of himself dressed in a female’s outfit bragged about loving his new genital. 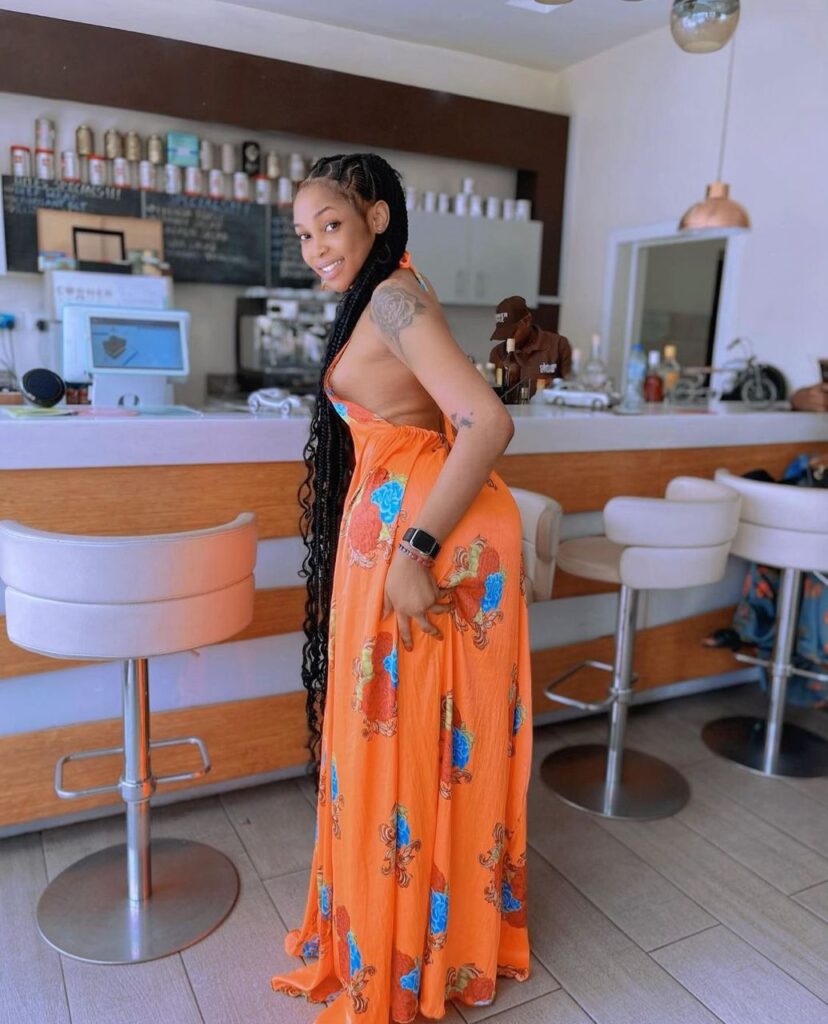 A gender reassignment surgery or gender affirmation surgery refers to procedures that help people transition to their self-identified gender. 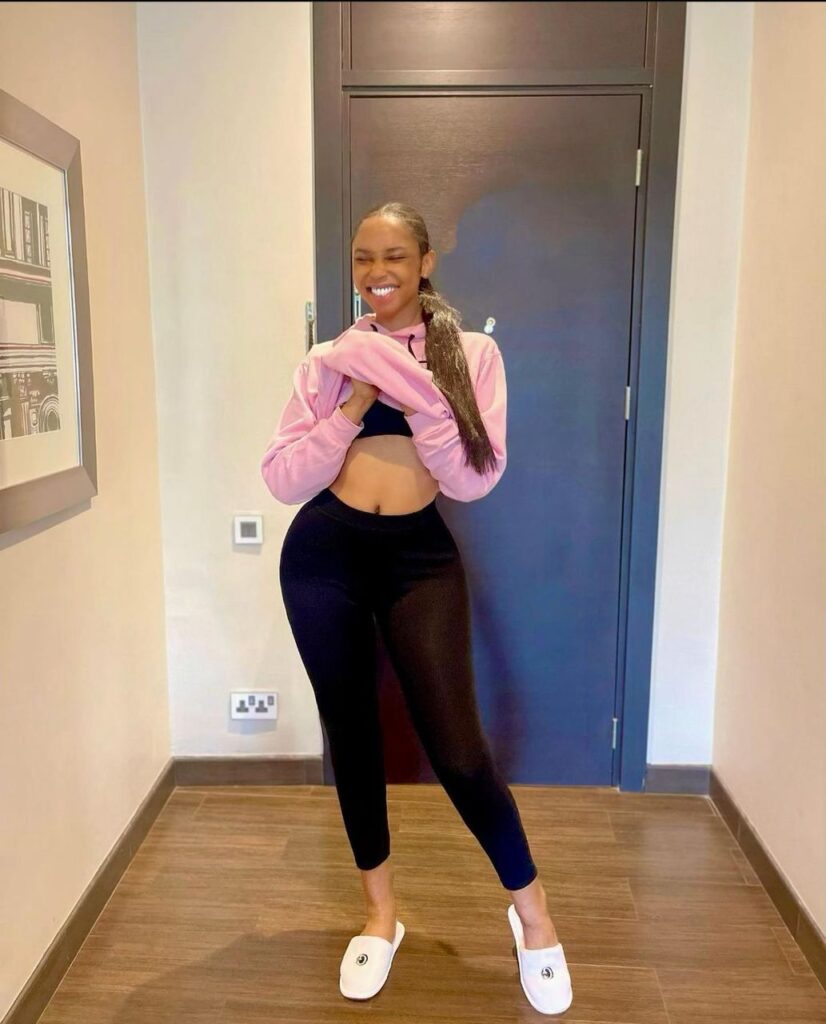 “Loving my new genital and the new life while minding my business cause what you think about me is solely your problem not mine,” JayBoogie captioned the new hot photos he shared on his Instagram page

Continue Reading
You may also like...
Related Topics:Jay boogie

“I saw him first; I’m the legitimate wife” – Young ladies drag each other over Kenneth Aguba
Stoning a man to death because he’s gay is totally wrong – Yul Edochie