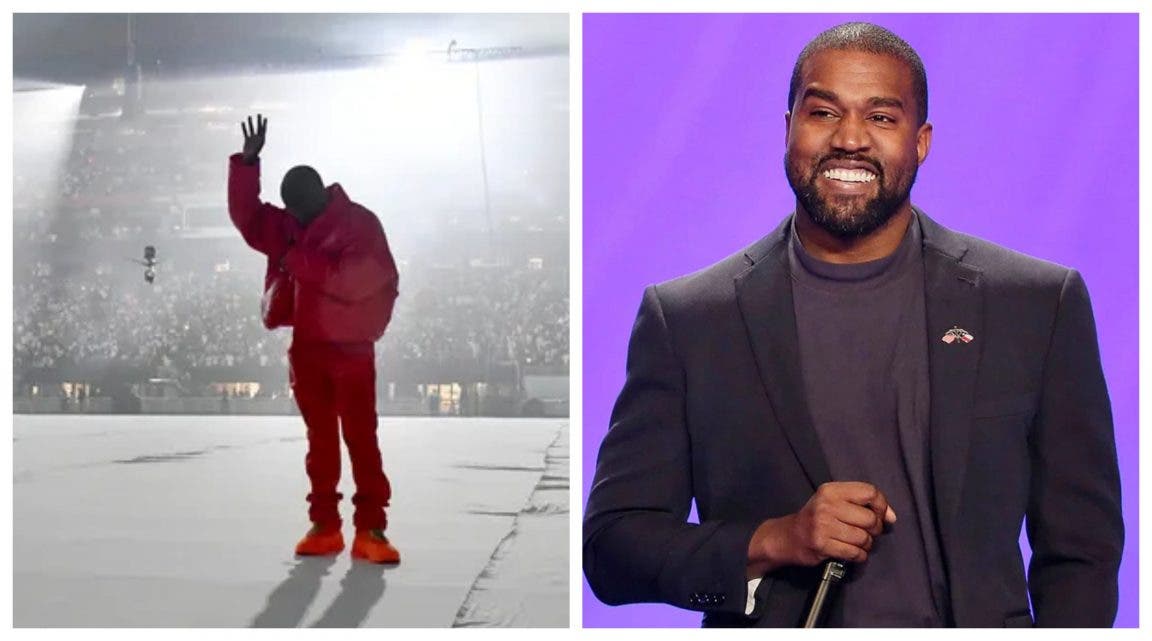 The eccentric rapper, 44, has officially filed a motion to change his name from his nickname Kanye Omari West to Ye, without a middle name or surname, according to Los Angeles Superior Court documents obtained by the Associated Press.
West cited “personal reasons” for this change. The documents are dated August 11 but were not sent to the court system until Tuesday. A judge must approve the petition before it becomes official.

READ ALSO: Alexx Ekubo And Fiancee Reportedly Split 3 Months To Their wedding, Unfollows Each Other

News of West’s renaming comes days before the 44-year-olds released their 10th album Donda, named after their late mother.
West hosted pre-launch stadium listening parties, some of which were attended by his 4 children and Kim Kardashian, whom he split up earlier this year. The former couple is currently going through a divorce.
West has been known to Ye for several years, announcing on Twitter in 2018 that this is how he wants to be known in the future. 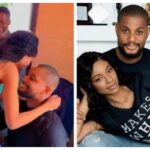 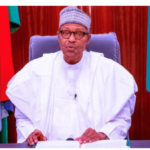