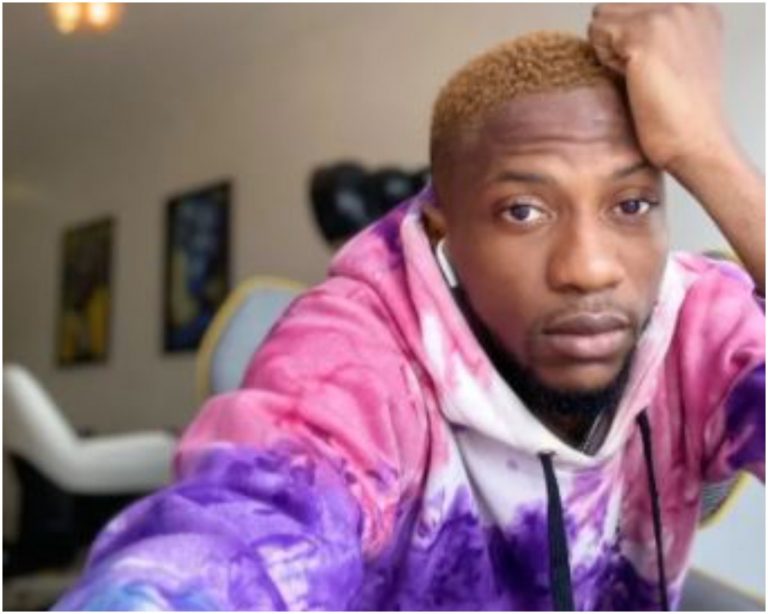 Kayvee, one of the big brother season 6 housemates has spoken for the first time after he was suddenly withdrawn from the show.

Recall that the housemate was withdrawn from the reality show after other housemates complained about the housemate refusing to talk to anyone and acting strangely.

In a new statement released, Kayvee expressed gratitude to concerned viewers and fans for their support and love.

He also noted that he had since reconnected with his family and loved ones, adding that the effect of isolation from them, had an impact on his mental health.

He, however, ensured that he would be fine as he’s currently undergoing treatment.

Read the statement below; 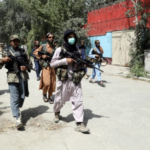 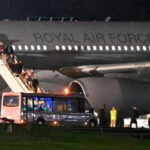