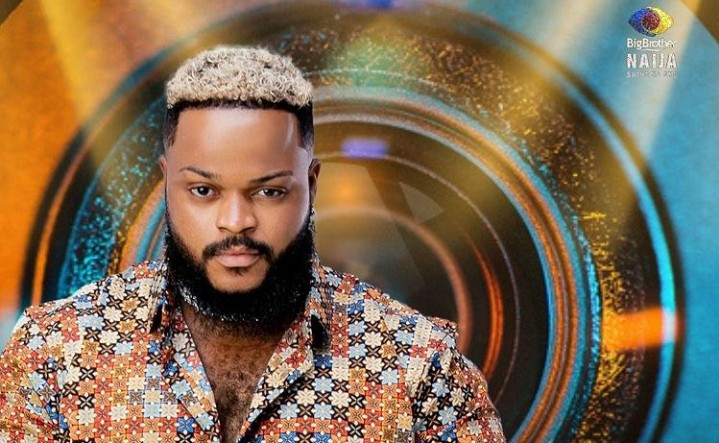 Movie producer and director, Kemi Adetiba, has hinted on featuring Big Brother Naija Shine Ya Eye housemate, Whitemoney, in the next season of her interesting series, ‘King of Boys’, aso Naija reports.

Adetiba took to her verified Twitter page on Thursday night to pop the teaser question, “Whitemoney in KOB season 2?”

The one-liner announcement led to joyous reactions from Whitemoney fans who appreciated the producer for such a decision.

A fan, @baybie8, said, “Yes! I will personally make my entire village watch this season 2. Whitemoney is good vibes and we love him too much. Make it happen sis, i can’t wait to watch. Thank you!”

Suggesting Whitemoney’s role in the movie, @iconic_remi, said, “Let him avenge Odogwu Malay. He will be the descendant of Odogwu who came to town when he heard the death of his brother. It’s going to be mad.”

‘King of Boys’ season 1 is a recently released seven-part series which represents the sequel of the King of Boys movie earlier released in 2018.

Since the series’ release last Friday, ‘King of Boys: The Return of the King’, has enjoyed far-reaching praise, a bulk of it directed towards its producer-director, Adetiba.

Continue Reading
You may also like...
Related Topics:Adetiba, KOB, Whitemoney