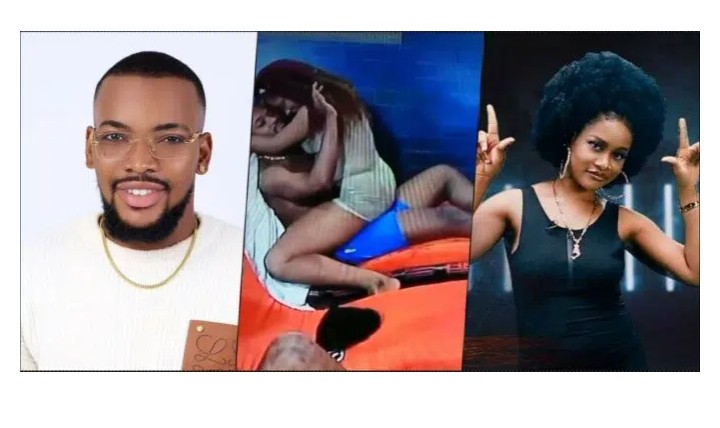 One of the housemates of the BBNaija ‘Level Up’ show, Phyna, stirs mixed reactions following her attachment to Kess, aso Naija reports.

Kezz, who is a married man was spotted relaxing when Phyna mounted his lap while making questionable body movements.

Many viewers suggested that the female housemate was drunk, hence, the reason for trespassing considering Kess’s married status.

Others argued that Phyna is like that due to her desperation to have a man to herself like others. 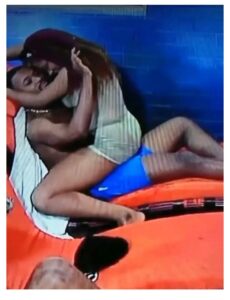 “Why can’t women leave married men even when it has being stated that he is married….but d wife in ur shoes nah,” an internet user wrote. 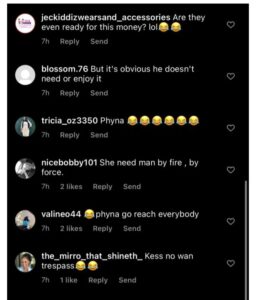 Continue Reading
You may also like...
Related Topics:Kess, Phyna

BBNaija: “Biggie needs to check on him” – Video of Hermes talking to himself Causes Stirs
BBNAIJA: Fans knock Beauty for pulling down Phyna’s trousers While Trying to protect Groovy