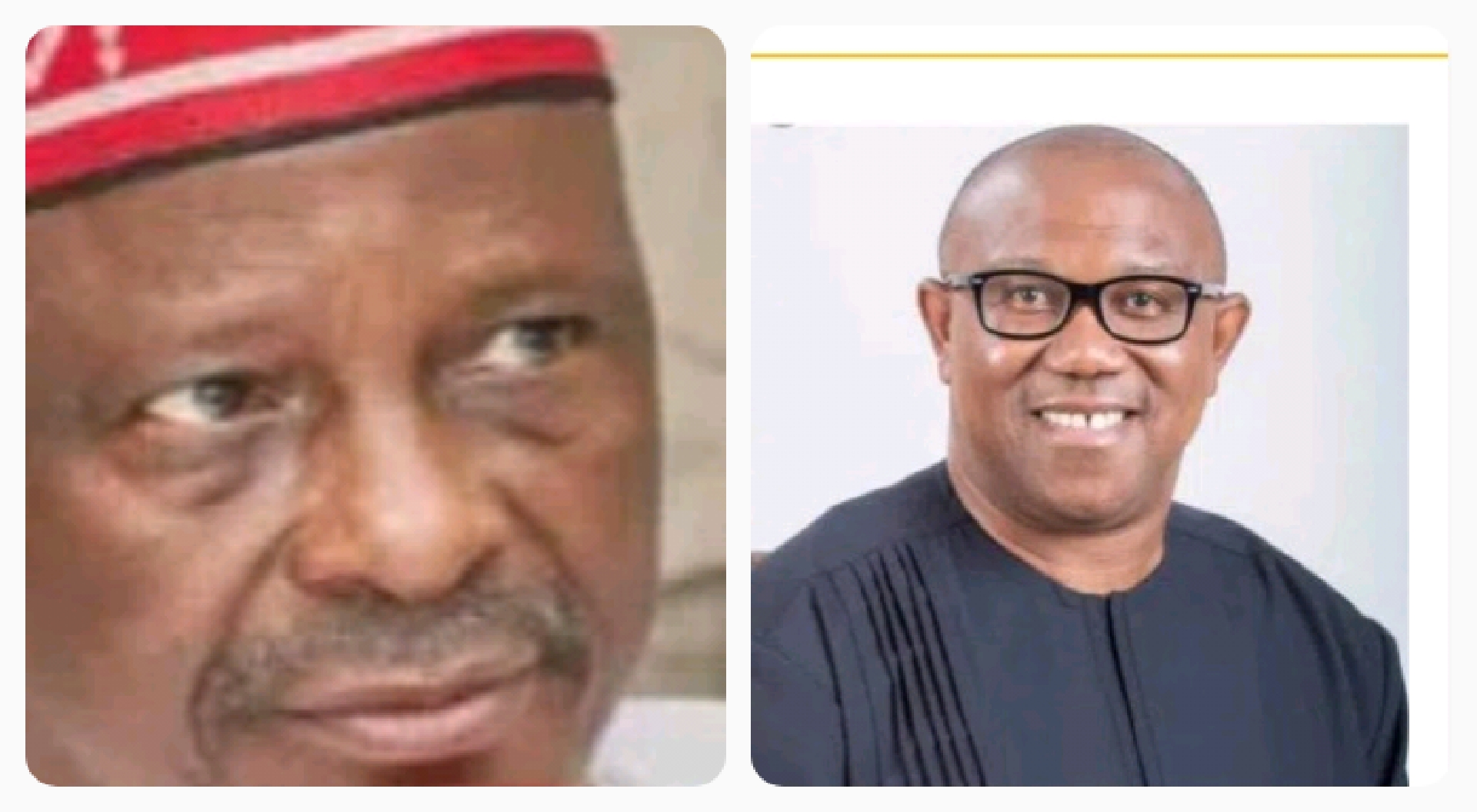 The presidential candidate of the New Nigeria People’s Party (NNPP), Rabiu Kwankwaso, has submitted that he can’t be a running mate to Peter Obi of the Labour Party because he is more qualified than him.

More so, he added that accepting to run as Obi’s vice presidential candidate will collapse the NNPP: a party he said he suffered to build in the last 30 years.

According to Peoples Gazette, Kwankwaso made these submissions while speaking on Saturday in Gombe State.

Noting that his political profile and wealth of experience having served in various capacities had helped in bringing NNPP to limelight within a short time, the former Kano State Governor insisted that Obi should rather deputize him.

He was quoted as saying: “I served for 17 years as a civil servant; we are talking of 47 years of very serious hard work that is what is rarely holding NNPP now.

“Accepting to run as Mr Obi’s vice presidential candidate will collapse the NNPP. The party is based on what we have built in the last 30 years.

“One issue raised during discussions for merger with the LP, was that most of the people from there believe that the presidency has to go there (South East), but presidency going to the South-East in 2023 must be done based on strategy, political calculation and equation.

“The South-East are good in business and are well talented but they should learn politics, “in politics they are at the bottom line.”

On his choice of running mate, Mr Kwankwaso said: “There were options to pick from the South, and one of them is the Labour Party man you are talking about.”

This led to angry reactions on social media as many Nigerians, believably Obi supporters, advised their favourite presidential candiates to shun the former Kano governor and look for another running mate.

Continue Reading
You may also like...
Related Topics:Kwankwaso, Peter Obi