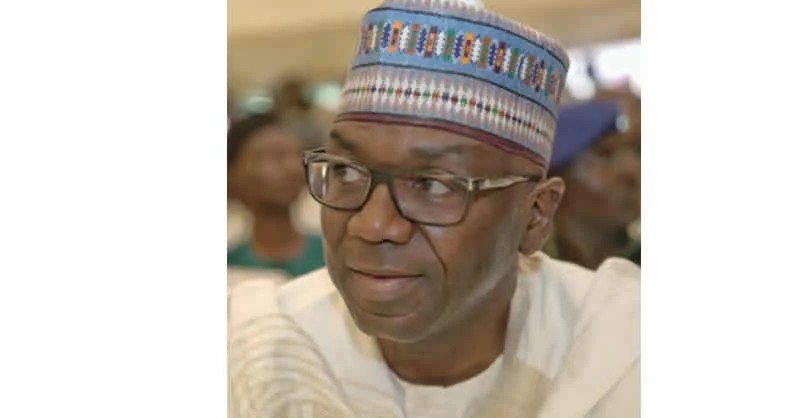 Kwara State Govt Grants Use Of Hijab In Public Schools

Kwara State Government has regranted the use of the hijab by willing Muslim schoolgirls in all public schools in the state, aso Naija reports.

The State Commissioner for Education and Human Capital Development, Sa’adatu Madibbo-Kawu, made this known during a peaceful meeting between Muslim and Christian stakeholders in Ijagbo, Oyun Local Government Area, held at the Ministry Headquarters, Ilorin on Monday.

A statement by the Press Secretary, Ministry of Education and Human Capital Development, Yakub Aliagan, made available to newsmen on Tuesday said, “The policy statement of the Kwara State Government allowing willing Muslim schoolgirl to wear the hijab in all public schools, including grant-aided ones, is binding.

“This conforms with the judicial pronouncements of the courts of law and the constitution of the Federal Republic of Nigeria,” the Commissioner said.

She, therefore, appealed to both Muslim and Christian leaders to allow peace to reign in the state.

Modibbo-Kawu thereafter directed the school heads of the Oyun Baptist High School, Ijagbo, to immediately implement the policy statement on the use of approved hijab in public schools.

The Commissioner warned that anybody trying to sabotage the peaceful coexistence among the people of Kwara State will face the full wrath of the law.

Continue Reading
You may also like...
Related Topics:Hijab, Kwara State