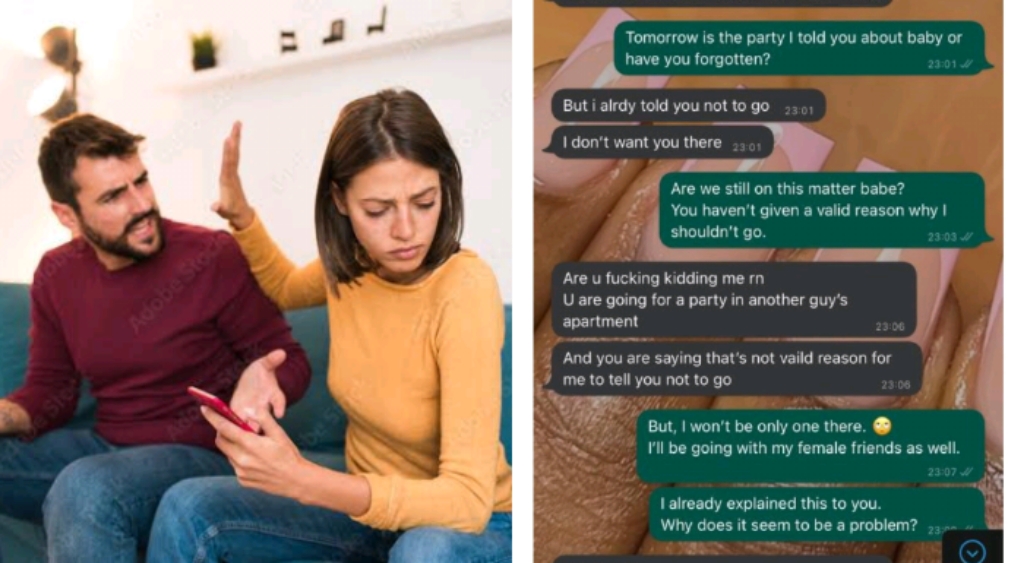 The WhatsApp conversation between a guy and his girlfriend has gone viral online and has sparked so many speculations on why the lady wants to go to another guy’s apartment .

The young man had told his girlfriend not to attend a party because it would take place at a man’s apartment. Some hours to the party, the lady reminded him about the party she already planned to attend, but the man maintained that she shouldn’t go.

The lady wasn’t having it at all and told him to give her a valid reason to not go to the party, and he explained that it’s because it would be in another man’s house. The lady, who was angry at her boyfriend at this pace stated that she won’t be the only woman at the party as other ladies, including her friends, would also be there but the man gave his final word that she shouldn’t go. 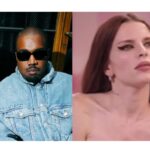 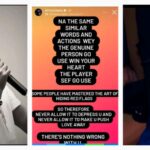