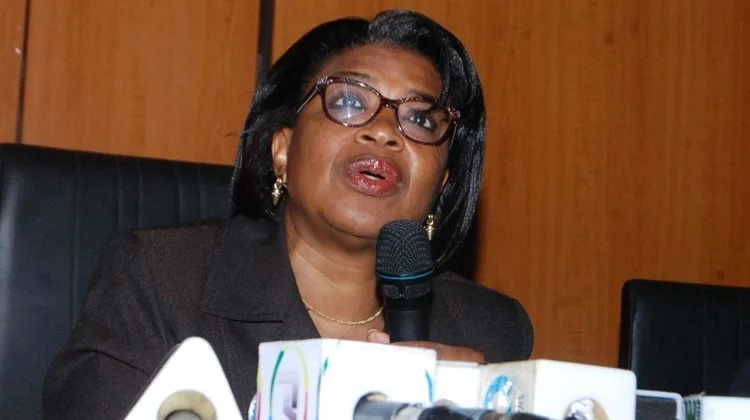 The cumulative domestic debts of Lagos and 14 other states rose by 153.82 per cent between December 31, 2015 and March 31, 2021, analysis of data obtained from the Debt Management Office has shown.

Each of the states in question recorded at least 100 per cent jump in less than the six years under review.

The 15 states under review had a cumulative domestic debt of N1.68tn as of March 31.

Within the same period, the debt stock of Borno State increased from N22.34bn to N91.86bn, resulting in a 311 per cent debt increase. 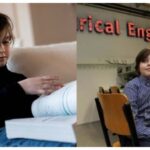 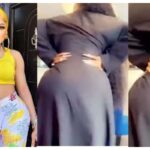