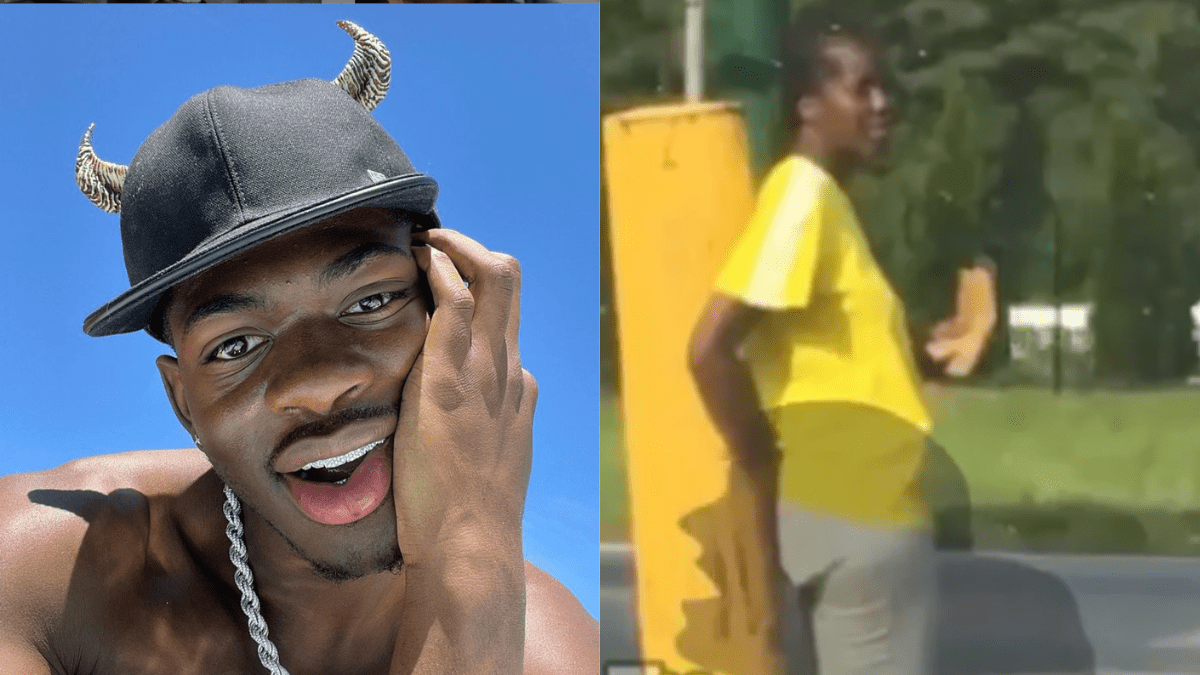 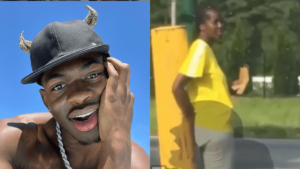 Lil Nas X has responded to critics who attacked him after his mum was seen begging for money and food on the street of Atlanta, aso Naija reports.

He because of that earned heavy criticism after a video of his addict mother on the streets, made its way online.

“I hate to speak on my personal life, but y’all niggas don’t know how many nights I’ve cried myself to sleep feeling guilty because nothing I tried would help my mom. Paint me as the bad guy all you want but at the end of the day you don’t know me outside of this internet shit,” he tweeted.

On Thursday (April 15), Robert Stafford, the father of the Grammy Award-winning artist, shared a message via Instagram in response to criticism Nas X has been receiving recently surrounding his mother’s struggles after a video began circulating online of her asking for food and money.

READ ALSO: “I Don’t Think She Has Sexual Motive Around The Photo” – Cardi B Responds To Poloo’s Jail Sentence

Despite what people say @lilnasx is the greatest kid a parent can be BLESSED with,” Stafford’s IG caption begins. “Although his mom is in a struggle with an addiction she’s STILL a QUEEN and he goes through great lengths to make sure we’re taking care of.

Those who have family members and friends dealing with addiction understand that there ain’t enough money you can throw at this situation to make it right. I don’t usually address personal issues publicly but felt like this need to be. Please join us in keeping her in your PRAYERS. And to those out there trying to create a false story you won’t prosper. #controlthenarrative. 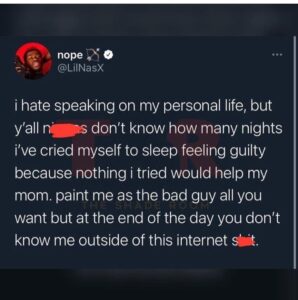