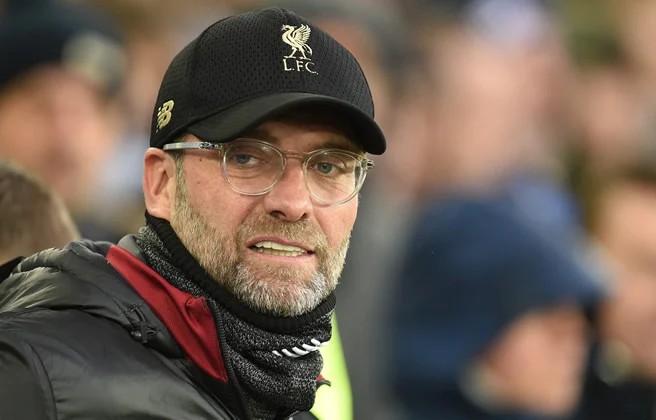 Assistant manager Peter Krawietz is preparing the side for Sunday’s FA Cup third-round tie at home to third-tier Shrewsbury.

As the shutdown affected only the first-team area of the complex, Liverpool’s youth teams have been able to continue training, with a number of the under-23s expected to feature against the League One side.

Manager Jurgen Klopp and players Alisson Becker, Joel Matip and Roberto Firmino will have ended their Covid-19 isolation periods by the weekend, although it has yet to be confirmed whether any will be present at Anfield for the match.

Klopp’s other assistant manager, Pep Lijnders, is still absent after testing positive on Tuesday, with a number of other players and staff also remaining in isolation.

Continue Reading
You may also like...
Related Topics:COVID'19, Liverpool