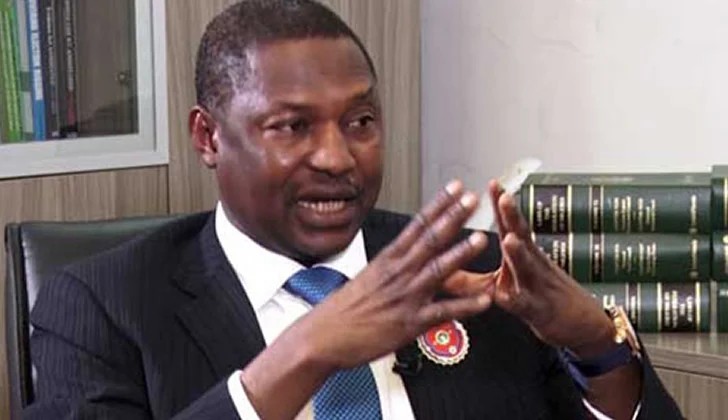 The Minister of Justice and Attorney-General of the Federation, Abubakar Malami (SAN), has said that the President, Major General Muhammadu Buhari (retd.), may withhold assent from the Electoral Act (Amendment) Bill if it will embed proposals based on personal and selfish interest, aso Naija reports.

According to the minister malami, the bill, which the National Assembly transmitted to the Presidency the second time on Monday last week, just got to him on Monday for legal advice.

Malami made this known while appearing on Politics Today, a current affairs programme on Channels Television.

Buhari had withheld assent to the first version of the bill last year after consulting the Malami and the Independent National Electoral Commission, among others, on the bill.

When asked if he was satisfied with the amendments made to the bill by the National Assembly after Buhari sent it back to the parliament, Malami said, “In terms of satisfaction, honestly, it is premature for me to conclude, taking into consideration (that) I can admit to you that the electoral bill was only received in my office this afternoon as I was preparing to come over for this engagement with Channels TV. 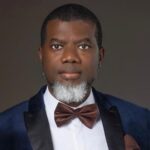 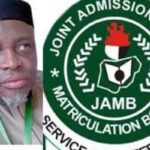