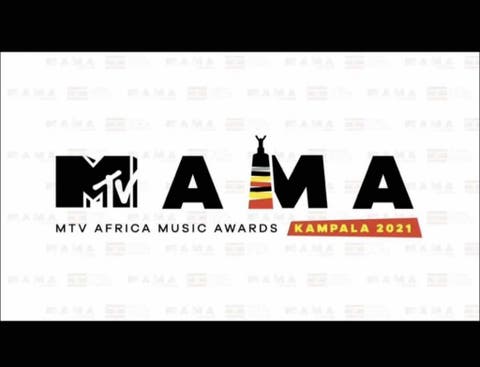 MTV Base, organizers of the MTV Africa Music Awards has halted the event indefinitely. The exhibition was slated to hold in Kampala, Uganda in February 2021.

They wrote, “After thorough contemplation, MTV Base is apprehensive that the existing health and protection challenges will rather jeopardize the proficiency of the movement to proceed to fulfill its intentions.

“MTV Base will keep fans posted. The 2021 MAMA Kampala is a virtual event. Strict adherence to health and safety protocols as specified by WHO has been adhered to throughout the production process”, aso Naija gathered.

Continue Reading
You may also like...
Related Topics:MAMA 2021, MTV Base awards