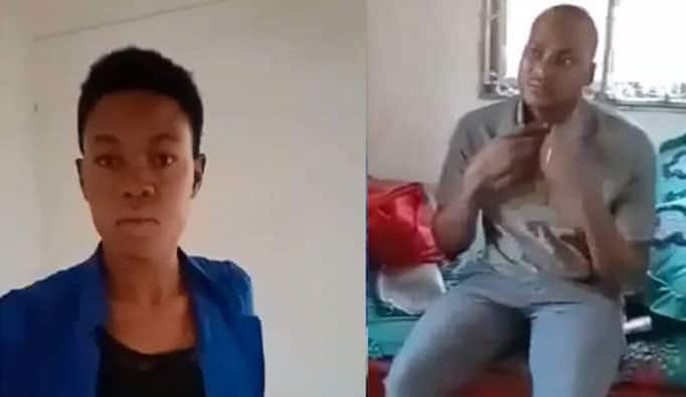 A Tanzanian businessman shocked many by how he reacted after discovering that his wife was cheating on him with her friend.

He grabbed his wife and friend in bed, but he didn’t make a scene or get aggressive, instead, he demanded to be paid.

According to EA TV, the husband, identified as Issa Kasili from Mpimbwe, caught his wife cheating on him with her boyfriend Mayombi Mwela in a motel and then demanded to be paid KSh 240,000 (N893,799).

In a viral video, one can see an angry Kasili confronting the duo at a guesthouse.

READ ALSO: “I Have Given It To The Only Man Who Deserved It” – Lady Who Married As A Virgin Writes As She Celebrates Her Wedding To Her Man.

He reprimanded Mayombi; “You have slept with my wife Mayombi, you have fulfilled what you set out to do.”

Talking to his wife, Kasili said; “You delivered a child for me and now you think you are untouchable. Our marriage is over from now”.

Kasili then told Mayombi to take the woman as his wife before demanding to be paid.

“Pay me back my expenses and take her, she is now your wife,” he said.

It was learned that Mayombi promptly paid Kasili the amount he asked for. 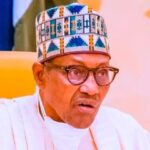 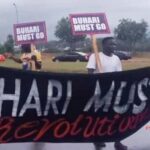