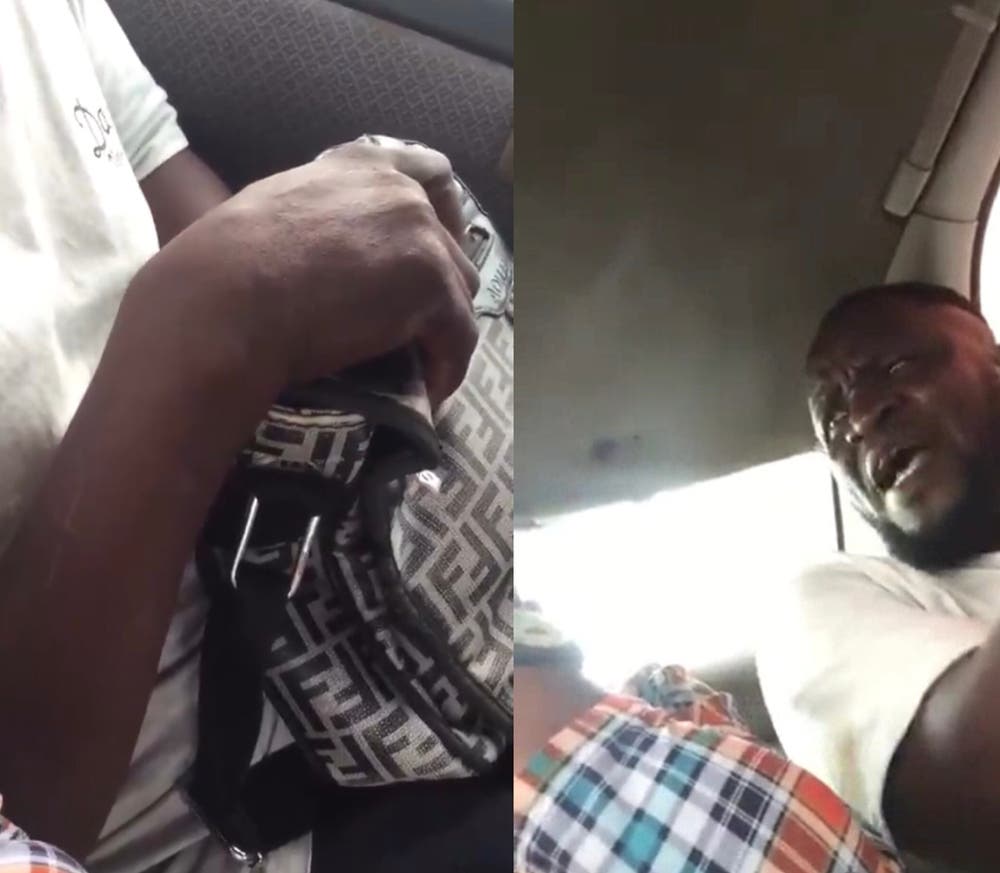 She said: “You know you can stop what you’re doing and do it when you get home, you hear?”

Shortly, the man removed his hand from his pants after he saw he had been hooked. During the journey, the woman said she knew that he was looking at her phone and asked him to halt.

He replied: “My body is my body. If I’m even doing anything, it’s none of your business.”

According to LAILAS NEWS, This led to an oral and the man hit her with his elbow and threatened to slap her, but a was stopped by a male passenger who interceded in the dilemma.

Watch the videos below. 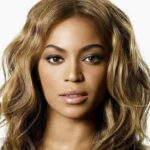 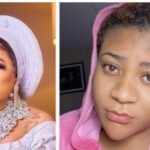