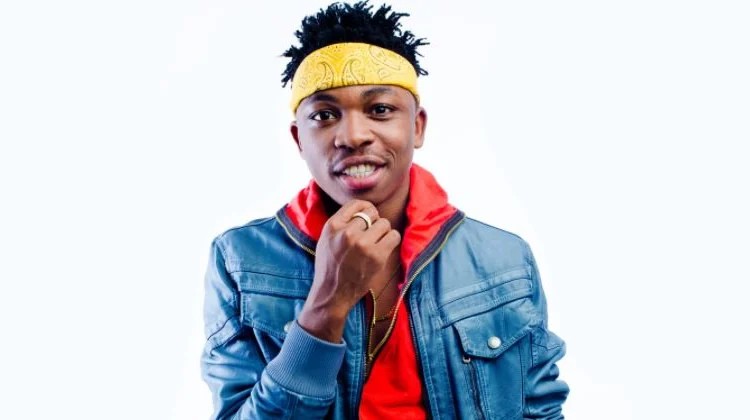 The singer took to his verified Instagram page on Thursday to announce his sophomore album, which comes three years after his first album The Mayor of Lagos.

The Davido Music Worldwide signee had earlier shared a teaser on his Instagram page with the words, “The Mayor of Lagos…is back in office.”

In his latest post, the 27-year-old announced the release of his second album, which would be out on October 29, 2021.

Mayorkun shared a video on his Instagram page to announce his new album, accompanied by the album release details.

The singer wrote, “It’s been three years…finally my sophomore project – “Back in Office” (The album) is coming Oct. 29th… Thank you for holding it down for me everytime… Words ain’t enough.” (sic)

Publicity billboards for the new album are reportedly mounted on Lagos roads, in anticipation for its release.

Mayorkun’s sophomore album is coming three years after his debut album The Mayor of Lagos was released in 2018.

During the Headies Awards in 2019, The Mayor of Lagos won the Best R&B/Pop Album for the year.

Continue Reading
You may also like...
Related Topics:Album, Mayorkun