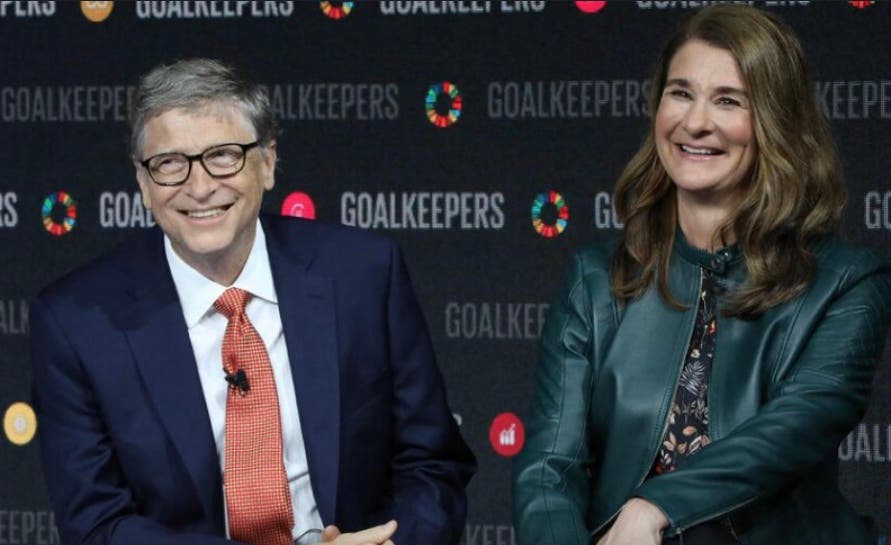 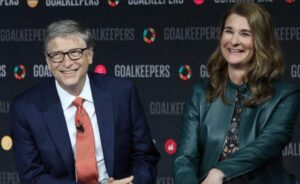 Bill via his investment Cascade Investment, transferred $851 million worth of shares of farm equipment maker Deere & Co. DE to Melinda.

In their divorce appeal, Bill and Melinda said their relationship was “irretrievably broken,” but the former couple did not disclose the justification for their break.

Nonetheless, in terms of wealth, Bill remains the fourth-richest person in the world, with an estimated net worth of $126.1 billion after the latest stock transfer