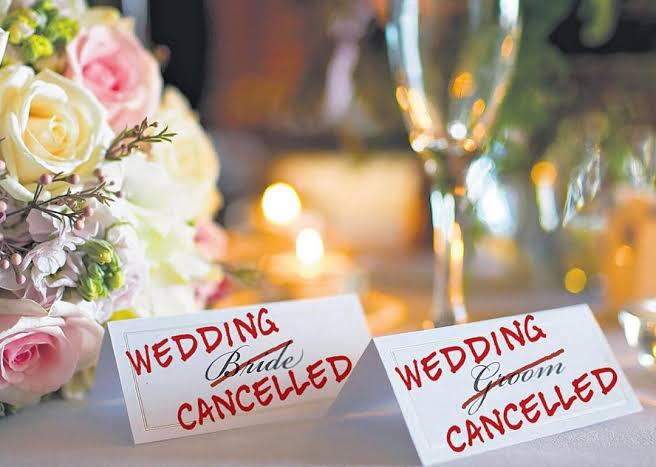 A church  pastor has cancelled members wedding  ceremony because the couples revealed that they have kissed and hugged themselves , aso Naija reports.

A lady identified as Christina shared this on Twitter.

According to her, the pastor called the couple into his office to have a quick conversation with them and declared the wedding could not hold because they have not had coitus.

There was this wedding that was supposed to hold on a Saturday in a church around my neighborhood. On the wedding day while the wedding ceremony was already going on, the pastor came out and called the groom and the bride into his office…

and he said ” I know I’ve asked you this before but the holy spirit keeps disturbing me now to ask you again if you both have not had premarital sex” and they both said NO, they never had sex. And the pastor asked again “Sister, has this brother ever touched you?” and she said

“Yes, he only kiss me, press my breast and fingers me but we never had sex” And the pastor came out of his office with the bride and the groom and he said ” I know all of you here are here to witness this holy matrimony but we’re sorry we can’t join them as husband and wife 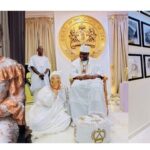 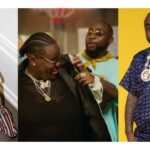