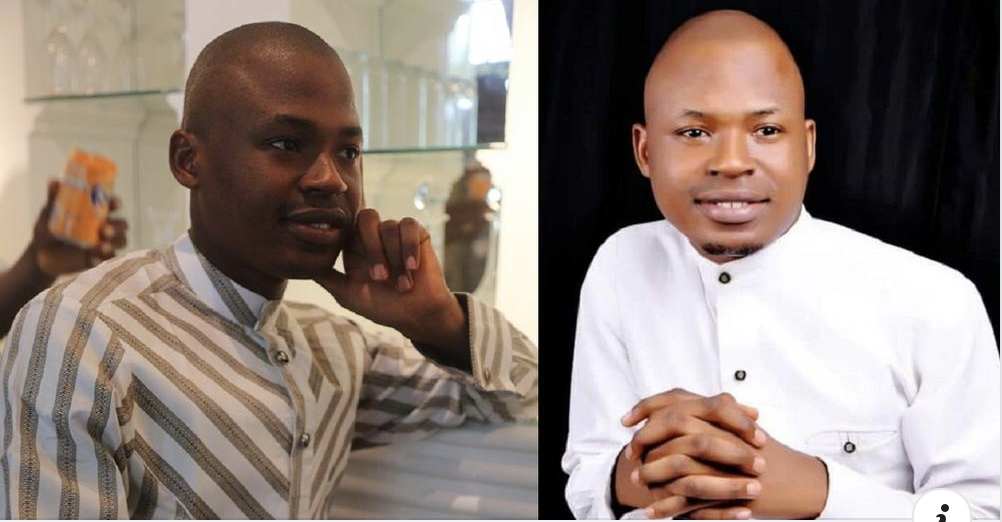 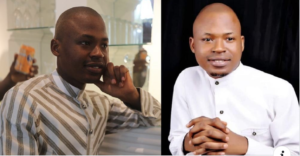 Ossai pointed out in a Facebook post that men who sleep with married women do not live long and if they are lucky enough to live long, they lead miserable lives.

According to him, a romantic relationship with a married woman draws the curse. 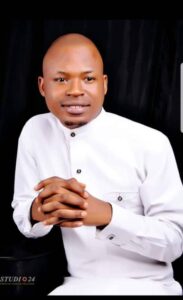 “So my people whenever that thought comes to you or you are being seduced, Please Run away and do well to pray against it and God will help you.”