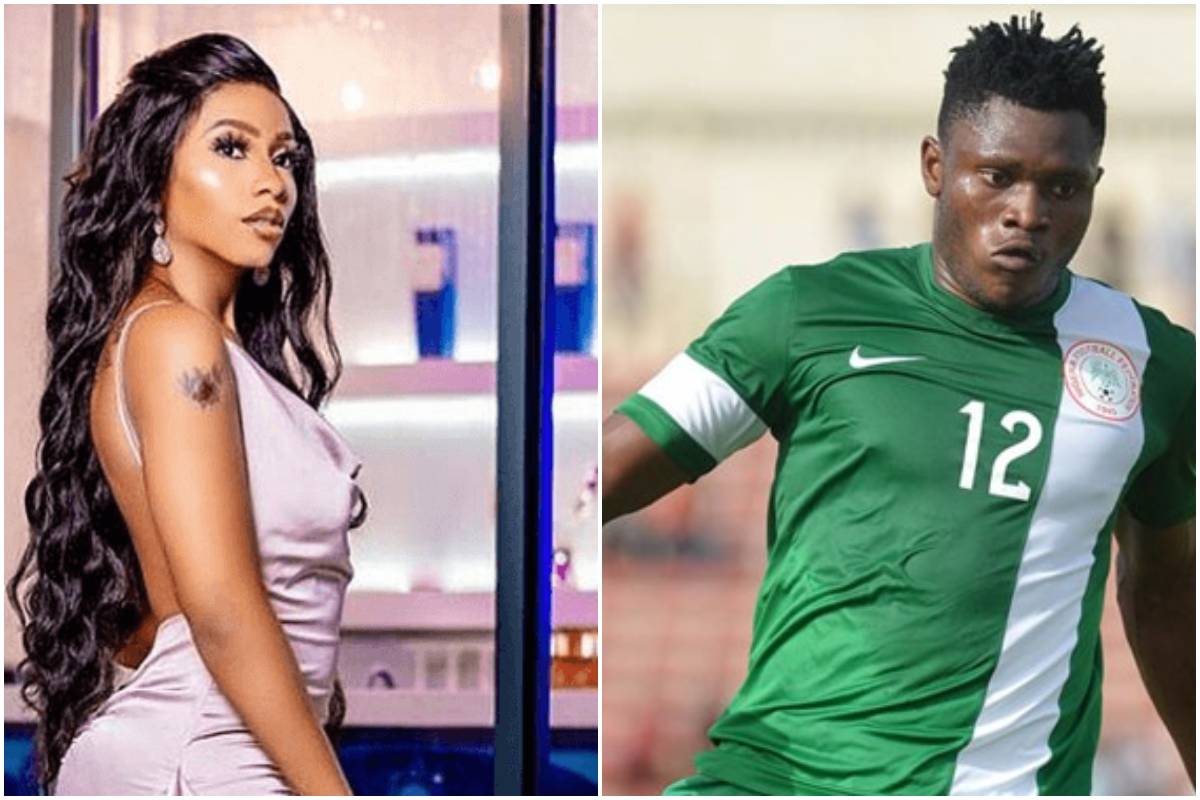 .
It was allso alleged she was the reason for the break up between footballer Aaron Samuel and his wife Chinwe.

Mercy who is in South Africa, has denied the proclamation, as she states she’s not dating Aaron and was alarmed beholding the news online.

he is a ‘boy’ to someone i know and i can never stoop that low..
Please i don’t f#ck small boys, I don’t have anything to do with small boys. I really didn’t want to address this but since you called me i have no choice but to respond to your questions. Thank you for reaching out” 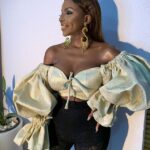