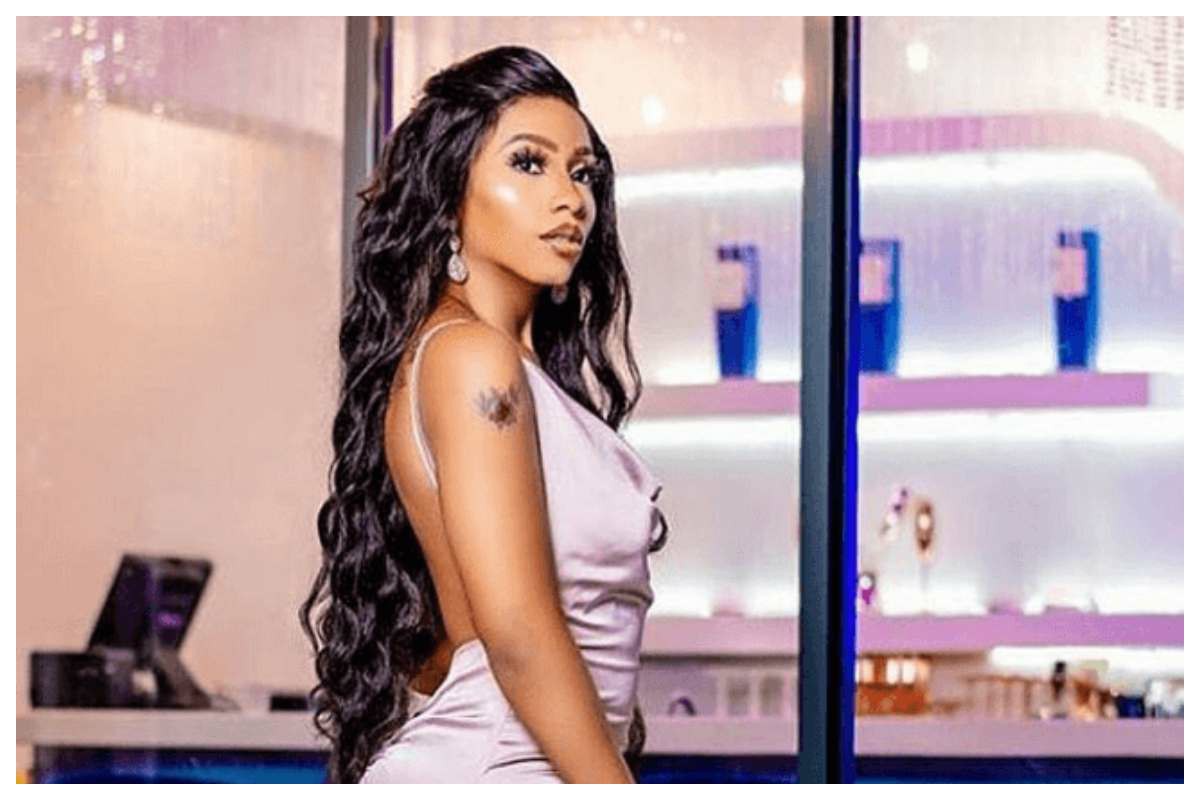 The first female winner of the Big Brother Naija show, Mercy Eke, has pledged give a grant of N5m to help striving corporations, aso Naija reports.

She won season 4 of Big Brother Naija in October 2019, becoming the first woman to win the reality show.

The reality star who also revealed the launch of her foundation, dropped the huge announcement on her social media page.

READ ALSO: Media Personality Toke Makinwa Reveals She Want To Get Married Again And Have Kids

Mercy Eke, in the post via her Instagram handle, announced the launching of her foundation known as the Mercy Eke foundation.

According to her, she has always wanted to give back and with the platform now available she is ready to do so.

Mercy Eke also revealed plans to give the sum of N5 million to struggling businesses.

‘‘The Mercy Eke Foundation is a charity organization and we would be helping different group of people from time to time.

From struggling business owners, to sick people who can’t afford their bills, to single mothers, to widows, to students who are struggling with their fees in school, to kids on the streets, and more.” 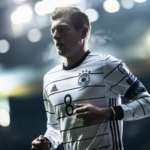 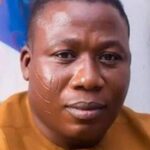