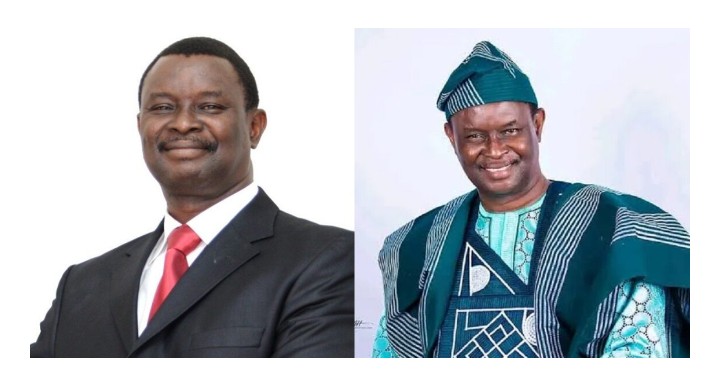 Popular evangelist and actor, Mike Bamiloye has taken to social media to address people who enter into marriage with preparations to run once there’s trouble at home.

The movie producer told such people not to expect their marriages to last because they have ‘successfully’ prepared for failure.

“If you are approaching the altar of marriage with the preparation to jet out whenever anything goes wrong, then, don’t expect to last long in it. You have prepared for failure.” Addressing people with broken marriages, the pastor instructed them to desist from advising single folks, especially ladies, not to respect the institution of marriage.

The drama evangelist who has been married to his wife for 34 years wrote, “If you have got a broken marriage, don’t ever advise the single ladies not to respect the marriage institution”. 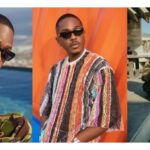 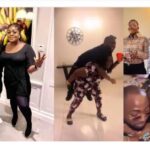