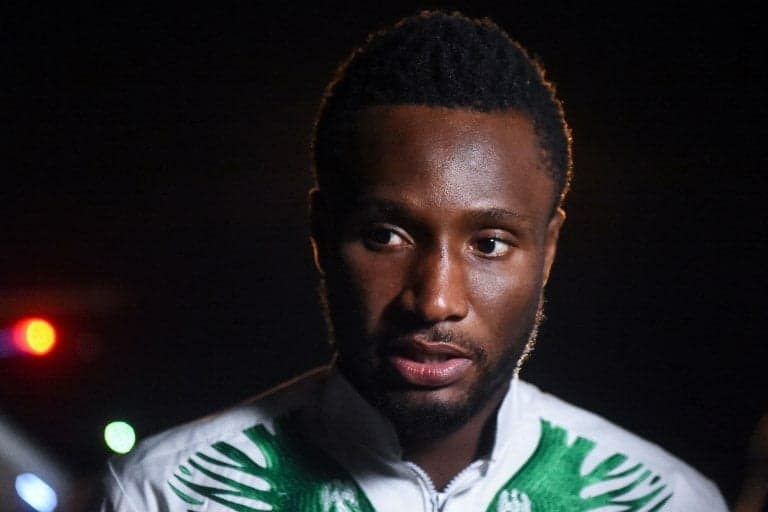 Mikel Obi John, Nigerian professional footballer who played as a defensive midfielder for English Premier League club, Chelsea, has giving clarification on the report that he was kidnapped before signing for Chelsea in 2006.

Aso Naija understands that the Blues had battled rival club, Manchester United to sign the Nigerian player from Lyn Oslo.

The midfielder john Mikel is understood to have signed a pre-contract with the Red Devils during Sir Alex Ferguson’s time at the club before reports emerged from Lyn’s general manager, Morgan Andersen that Obi had gone missing.

Signals were sent around by the police requesting people to report to authorities if the player is sighted anywhere.

However, speaking on the development in a recent interview with the Athletic, Mikel Obi admits that there was talk of that.

But there was a public announcement in Norway that, if anyone saw me, they should report it to the police, so we had to go and hide. Obviously, United were trying to get hold of me. So was Lyn. There were some tough times. It was like a movie.”

Mikel John Obi is a Nigerian professional footballer who plays as a defensive midfielder for Kuwait Premier League club Kuwait SC. Mikel began his career with local club Plateau United, before joining Norwegian club Lyn at the age of 17 in 2004.