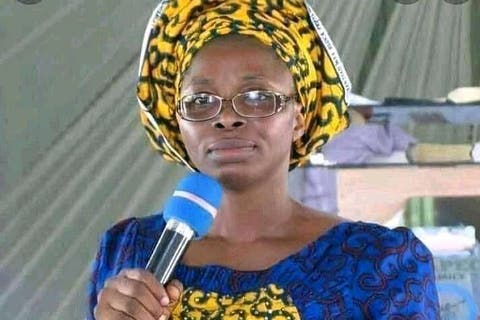 Mummy G.O: ‘HELLO’ Is A Demonic Word, You’ll Go To Hell If You Say It (Video)

Funmilayo Adebayo a.k.a Mummy G.O, a controversial preacher, has come again with her big revelations.

She dropped another bombshell by saying that the greeting “hello” is a demonic word.

The preacher who made headlines after claiming that she was restored to her virginity after praying to God opposes the casual greeting word, hello.

According to her ,Rapture Proclaimer Evangelical Church of God, who claims to have been accosted by a fellow preacher from Ghana, the word ‘hello,’ unlike ‘hallo,’ is a demonic slogan that when the ‘o’ is removed, translates to the term ‘hell.’ 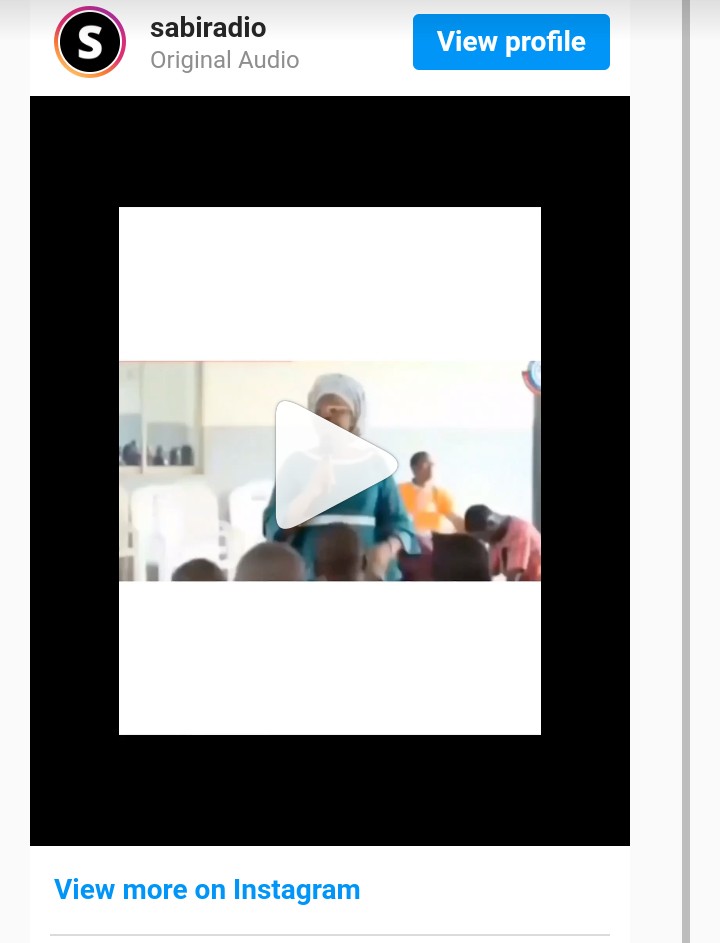 Continue Reading
You may also like...
Related Topics:Mummy G.O, Viral

Nigerian Strippers Pray And Speaks In Tongues Before Starting The Hustle
I Killed My Mom To Buy Benz, You Can Do The Same – Ghanaian Yahoo Boy