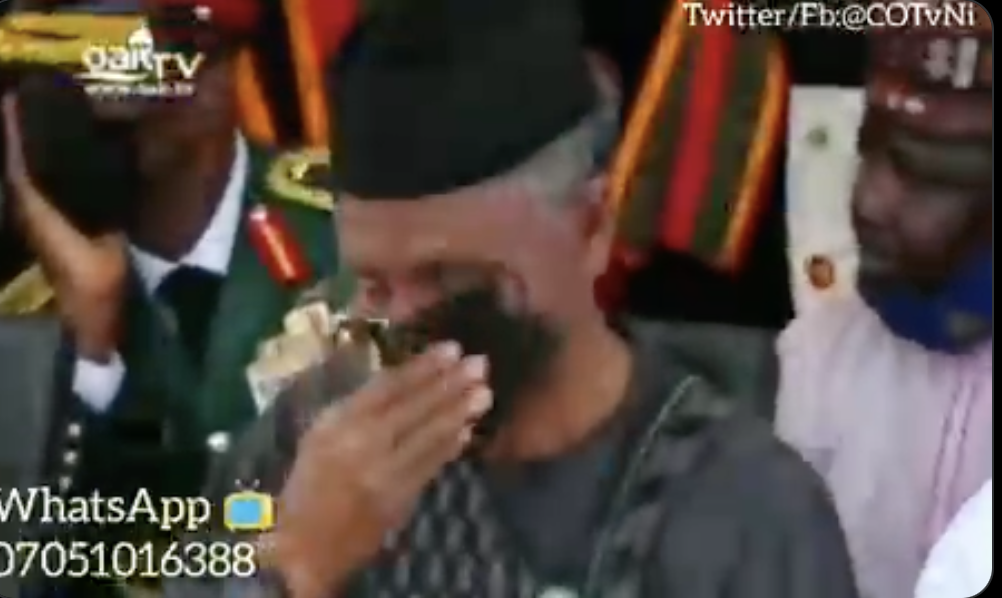 Nasir El-Rufai, Governor of Kaduna State, was found crying during the funeral of Chief of Staff Ibrahim Attahiru and 10 other military officers who died in a plane crash on Friday 21 May
. The tragic incident occurred at Kaduna International Airport. The funeral for the military took place at Abuja National Cemetery on Saturday, May 22.
Government officials, including Kaduna State Governor El-Rufai, were seen at the funeral. In a video shared online, El-Rufai is seen crying as he covers his eyes and nose with a mask.

Watch the Video below :

The Bahubali of Kaduna state spotted crying heavily during the burial of COAS and 10 others in Abuja cemetery on Saturday. What exactly could’ve made the stone-casted-heart El-Rufai broke into tears? @GovKaduna@EbiraConnect @elrufai @RantHQ pic.twitter.com/3fYRcSnkGF 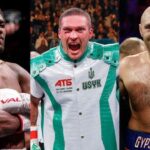