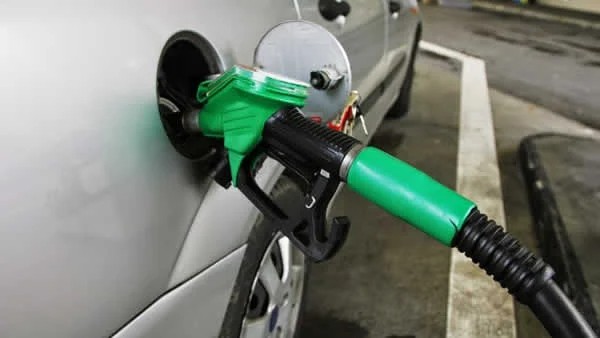 The National Assembly has passed amendments to the 2022 Appropriation Act which raised the subsidy on Premium Motor Spirit (petrol) by N442.72bn, from N3.557tn to N4tn, aso Naija gathered.

The Senate and the House of Representatives, respectively, considered and adopted reports on the amendment bills at the plenary on Thursday based on the request by the President, Major General Muhammadu Buhari (retd.).

The federal parliament approved a new oil price benchmark of $73 per barrel, a new oil production volume of 1.600 million per day, and a PMS subsidy of N4tn.

Provision for federally-funded upstream projects being implemented was cut by N200bn from N352.80bn, while the projection for Federal Government independent revenue was raised by N400bn.

Also passed was an additional provision of N182.45bn to cater for the needs of the Nigeria Police Force as well as provision of N76.13bn for domestic debt service, with net reductions in statutory transfers by N66.07bn.

The President had written to the National Assembly to call for amendments to the budget and the fiscal framework for 2022.

Other adjustments include a cut in the provision for federally funded upstream projects being implemented by N200bn from N352.80bn to N152.80bn; an increase in the projection for Federal Government independent revenue by N400bn; and an additional provision of N182.45bn to cater for the needs of the Nigeria Police Force. 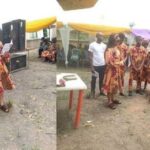 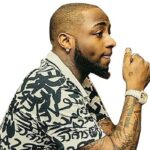