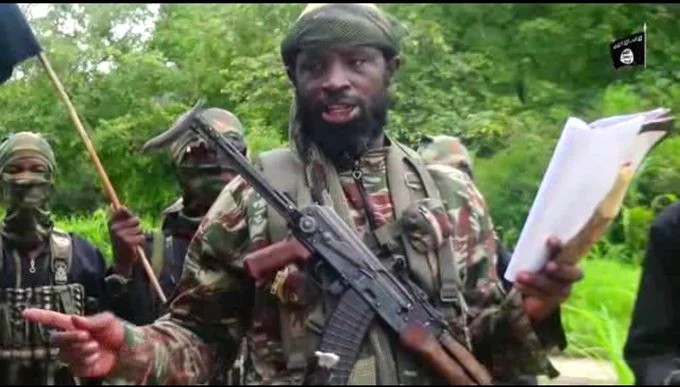 Yesterday, Shekau was reported to have been slain during a huge with warriors of the Islamic State in West Africa Province (ISWAP)

The Boko Haram leader reportedly committed suicide to avoid being caught by the ISWAP fighters.

Nevertheless, the Nigerian military is yet to corroborate a declaration that Boko Haram passed away 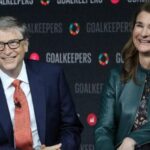 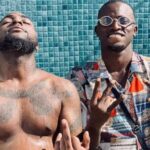