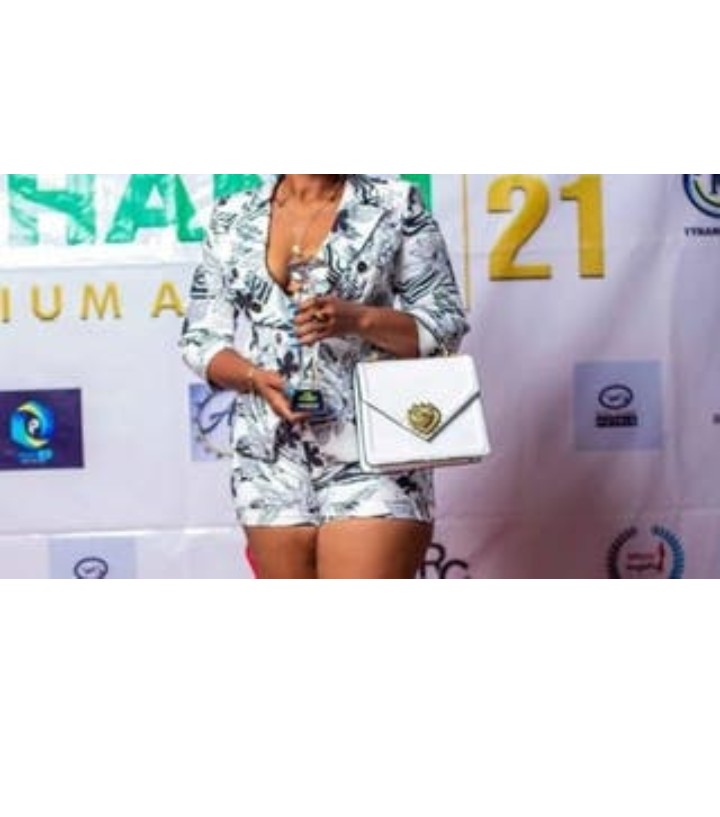 I Slept With Groom A Day Before His Wedding, Even After He Got Married– OAP Nicky

Yaa Nicky, a self-styled sex therapist and host of Kumasi’s ‘ABN Radio One’ has confessed to sleeping with a groom a night before and after he got married, aso Naija reports.

The popular broadcaster who was speaking on Kumasi-based Angel FM’s ‘Angel Drive’ program, revealed that the groom was her ex-boyfriend and she had no regrets since life is meant to be enjoyed once.

“I slept with a groom before his wedding even though I was a bridesmaid… I went to the wedding, spent his money on them, and slept with him again after the ceremony.

“I never mentioned that to the woman and she doesn’t need to know. Life is only intended to be lived once, so enjoy it.”

Continue Reading
You may also like...
Related Topics:Gist, OAP Nicky

SAPA: Online Big Boys Try To hide after Being Caught Drinking Garri (Video)
BBNaija Angel Smith: “I Don’t Want To Have Children Of My Own”