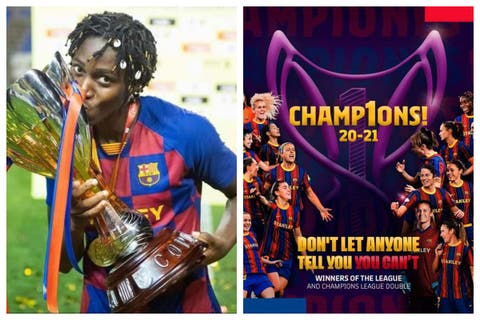 Asisat Oshoala, a Nigerian footballer has made her country proud, she has made history by becoming the first Nigerian and African female player to win the UEFA Women’s Champion League, aso Naija reports.

Before the game in Gothenburg, the four-time African Women’s Player of the Year claimed that Barca had learned from their final defeat to Lyon in 2019.

“Now, we have the experience of how European football is and also how a top game like this is played,” she told the media.

“I think we’re going to be better with our tactics this year, how we go out and play and everything. 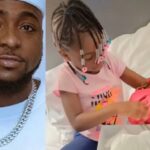 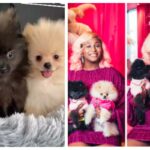