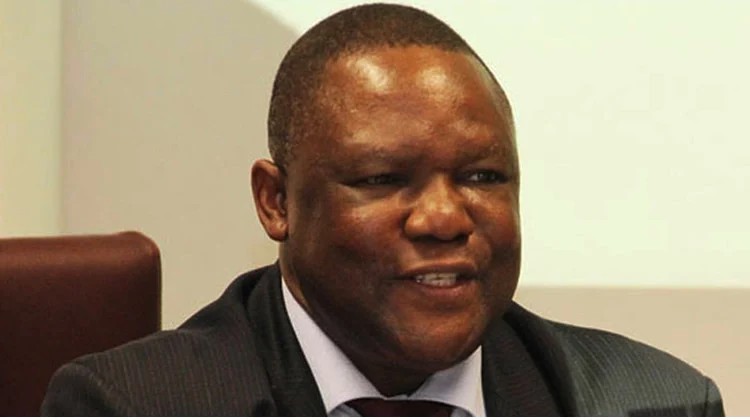 A former Deputy Governor of the Central Bank of Nigeria, Dr. Obadiah Mailafia, has mumbled that Nigeria is already broken spiritually and if some intense warfares are not taken, the physical manifestation of the break up will soon become obvious, aso Naija reports.

Mailafia, who stressed that he believes in one indivisible Nigeria, spoke on Friday while featuring on a PUNCH Live interview program.

The Presidential candidate of the African Democratic Congress in the last election also said there was no contest in the fact that Nigeria has been a failed state for over five years.

There have been agitations in Southern Nigeria with some persons clamoring for Yoruba Nation, Biafra Republic, amongst other typologies and names used by secessionists.

Some of the secessionists have cited the growing insecurity, a worsening economy, discrimination, ethnic prejudice, lack of justice, fairness, and equity, especially in the distribution of resources, appointments into high government offices, amongst others, as reasons for wanting a nation of their own.