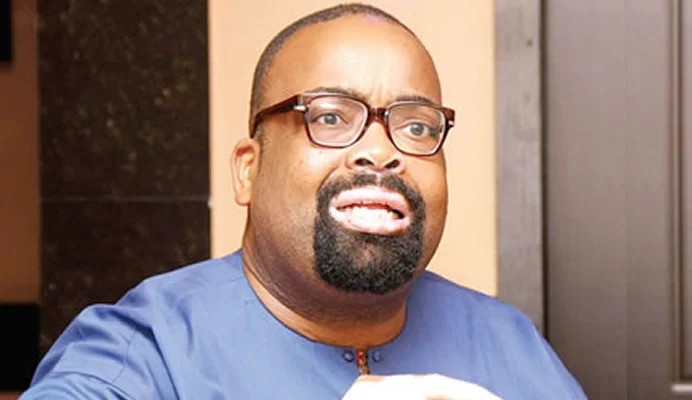 The Nigerian Bar Association is ready for a lawful war with the Federal Government over its decision to suspend operations of the micro-blogging and social media platform, Twitter.

The NBA National Publicity Secretary, Dr. Rapulu Nduka, in an interview in Lagos, said a 13-member committee had been set up to handle matters relating to the suit the association planned to file against the Federal Government.

nduka asserted this as aso naija gathered from the punch on wednesday that the minister of communications and digital economy, isa pantami; and his partner for information and culture, lai mohammed, would lead talks with twitter.

The Federal Government has been under flames since Friday when the minister of Information and Culture, in a statement by his spokesman, Segun Adeyemi, suspended Twitter operations because the platform was undermining the country’s corporate validity.

On Saturday, the Attorney General of the Federation and Minister of Justice, Abubakar Malami, SAN, directed the Director of Public Prosecution in his ministry to begin the process of prosecuting violators of the suspension order.

But before Malami gave the directive, the NBA had on Friday threatened to institute a suit against the Federal Government over the suspension of Twitter’s operations.

Its President, Olumide Akpata, in a statement made via the social media platform, said the government lacked constitutional authority to back its decision.

He said if the suspension was not reversed, the NBA would sue the government to protect the country’s democracy.

The NBA National Publicity Secretary, Nduka, in the interview with The PUNCH correspondent, said the suit was delayed by the strike by judiciary workers.

He, however, stated, “A committee has already been set up by the NBA to handle matters related to the planned suit. The members of the committee will do whatever it takes to address the issue.” 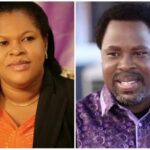 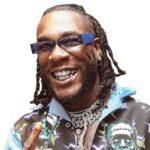