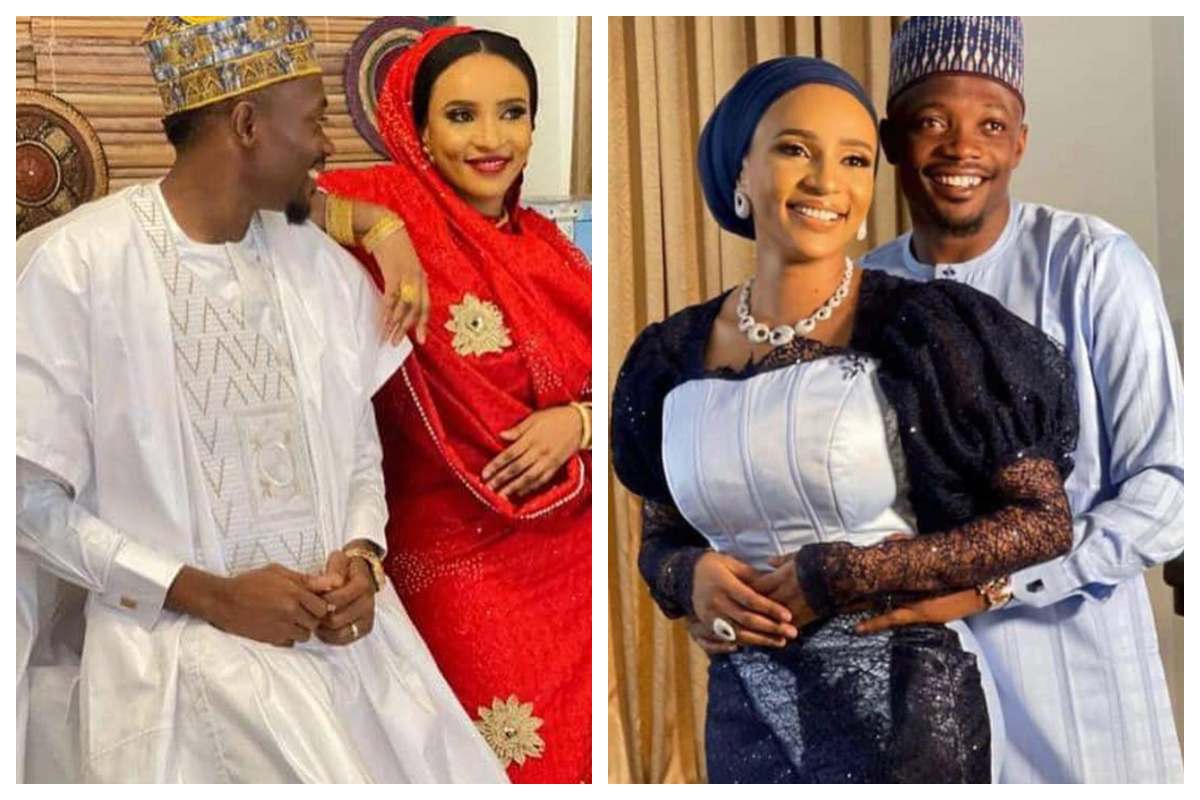 Super Eagles legend, Ahmed Musa has married his second wife, Mariam, in a private event which took place over the weekend.

This is the third married for the 28-year-old Nigerian footballer.

According to reports, the second wife’s name is Mariam and the wedding was a quiet one. She joins Juliet, his first wife in the Musa household.

According to report, he got married in a secret ceremony on Saturday, July 10, 2021.

Recall that his marriage with his first wife, Jamila, ended in 2017. He then took another wife, Juliet, in 2017 and they have been together since then.

His recent marriage to Mariam now officially makes her his second wife.