Nkechi Blessing Sunday, a Nollywood actress has taken to her Instagram page to warn friends and foes that come at her online, aso Naija reports.

Nkechi Blessing is known for slamming critics on social media.

Recall that the 32 years old Nigerian Actress has suspended alongside lege Miami on the Baba Ijesha Saga.

She produced her first movie, Omoege Lekki in 2015, starring herself, alongside Yinka Quadri.

In 2016, her movie “Omoege Lekki” won MAYA Awards and she was nominated for Revelation of the Year at Best of Nollywood Awards.

She posted on her insta story; 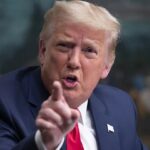 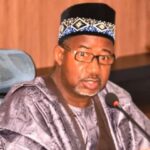