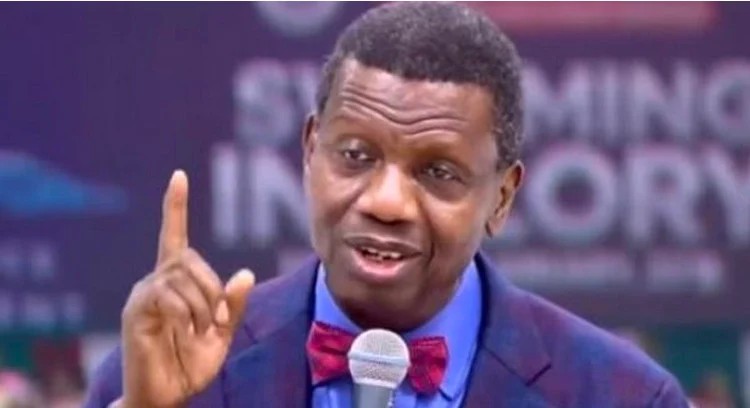 Pastor Enoch Adeboye, the General Overseer of the Redeemed Christian Church of God, says the glory of North-East Nigeria will be restored again, aso Naija reports.

He also said the glory of other parts of the country troubled by terrorists will be restored.

He stated this on Saturday in a Facebook post after the ‘Light Up Nigeria’ outreach in Gombe State which was organised as part of activities to mark the cleric’s 80th birthday.

Adeboye wrote, “The Glory of the North Eastern Part of Nigeria will be restored by God’s grace.

“I use Gombe state as a point of contact: that as the light of God came down powerfully during the @reach4christ Crusade, the light of God descends upon every troubled parts of our dear Nation Nigeria.”

The Minister of Information and Culture, Lai Mohammed had said that the Nigerian Financial Intelligence Unit uncovered 123 companies, and 96 others linked to terrorism financing in 2021.

Earlier in 2021, the regime of the President, Major-General Muhammadu Buhari (retd.), had arrested 400 alleged Boko Haram sponsors and financiers including bureau de change operators but about a year later, the office of the Attorney General of the Federation and Minister of Justice, Abubakar Malami, has not prosecuted the moneybags behind the nefarious activities of the bloodthirsty marauders who have viciously mauled thousands of Nigerians in the North-East for over a decade.