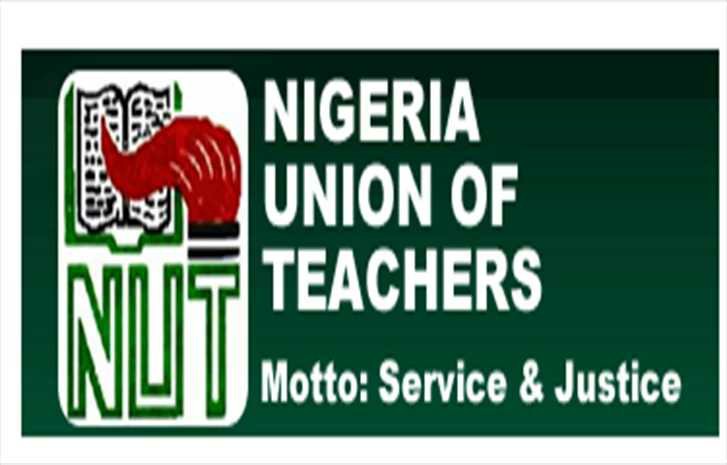 The Nigeria Union of Teachers, NUT, has lamented the impact of the insecurity in the Northeastern part of the country on its union, aso Naija reports.

According to the union, no fewer than 800 teachers have been lost to Boko Haram attacks in the Northern region.

Aso naija gathered that the National President of the union, Dr Nasir Idris, disclosed this while fielding questions from reporters in Abuja last Sunday.

Idris spoke about the rate at which teachers were being kidnapped alongside their students in Northwest.

Considering the disturbing occurrences, the NUT threatened to withdraw its members and children from schools that do not have adequate security.

Idris in his lamentations noted that whenever kidnappers come to take the students, some teachers would insist that they would not abandon their students and even volunteer to go with them if they would be taken away.

He stated further that secondary school and primary school teachers were leaving the profession for other jobs’; because the government at all levels has made teaching unattractive.

The NUT president stressed that the union will not hesitate to ask teachers in the affected places to withdraw their services if adequate security is not being provided by the government.

“We have made this point clear to the federal government,” Idris said.

His statement read thus: “We have been making our case before the federal government because we said the way things are going, if this thing is not addressed before you close your eyes and open them, you may notice that their schools will be non-existent in so many places in this country.

We appeal to the federal government to help provide security in our schools, and at the same time, ensure that not only is security provided security but also enough security to man those schools where we have problems.

If you look at it, you will see that it’s not all the places we have problems. The problem is in some places, some local governments, and some parts of the states where we have this issue of banditry and Boko Haram.

“We have lost a lot of members as far as this issue is concerned. So we said the government, as a matter of urgency, should provide security to those places.

“Any place we see that the federal government does not provide enough security to mount those posts, we can’t just put our children and teachers in trouble.

“So that’s why we say that if security is not being provided, we will ask teachers in those areas to withdraw their services. We have made this point clear to the federal government.

“They said if you are going to take our children, carry us all. together because we can’t just leave our students to be with you.”

“From the new salary structure for Nigerian teachers, the approval by Mr President is to commence by January 2022, so there is an effort between the Nigerian Union of Teachers, NUT, and the Federal Ministry of Education and other principal stakeholders to ensure that the implementation takes place by 2022.”