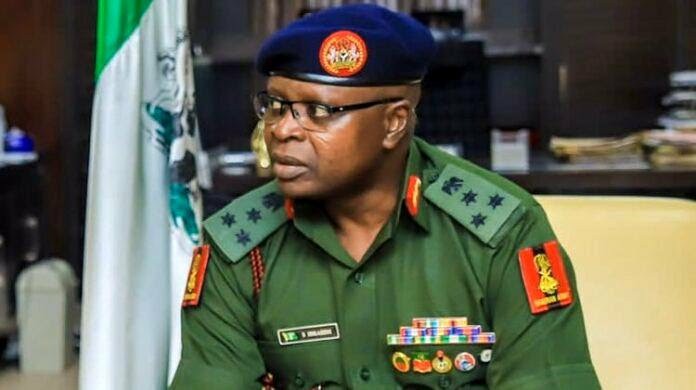 Mrs Mercy Bamai, the NYSC Coordinator in Ebonyi, advised on Monday at the scheme’s permanent orientation camp in Afikpo during the closing ceremony of the 2021 Batch `A’, Stream 2 Orientation Course.

Bamai instructed the corps members to make good use of the security tips offered them in the orientation camp and continue to be good ambassadors of the state and the country.

“You should preach against social vices that can destroy the country and also shun acts that can tarnish the image of the scheme, your families, and the country.

“I will be meeting you in your various locations in due course and urge you to accept your postings in good faith,” she said.

The state coordinator advised the corps members to settle quickly in their various locations of primary assignments and integrate effectively with their host communities.

“I charge you to leave Ebonyi better than you met it by contributing your quota to the development of the state and the nation,” Bamai said.

She announced that about 1,559 corps members duly completed the orientation program and were posted to the 13 local government areas of the state for their primary assignments.

“We put into consideration, our posting policy which stipulates that corps members should be posted to the four critical sectors of the economy.

“The sectors include education, rural infrastructure, healthcare, and agriculture.

“The scheme in considering the above posted 80 percent of the corps members to schools with emphasis on rural posting where their services are most needed,” she said. 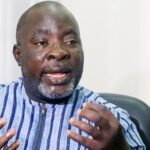 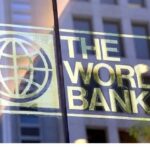