Protesters in the early hours of Friday invaded the Dantata Bridge on the popular Airport Road in Abuja, demanding the capitulation of the President, Major General Muhammadu Buhari (retd.), aso Naija reports.

The protest coincided with the nation’s 61st Independence Anniversary.

The protesters, wielding large banners, made bonfires on the highway.

As of the time of filing this report, however, heavily armed policemen have dispersed the protesters. 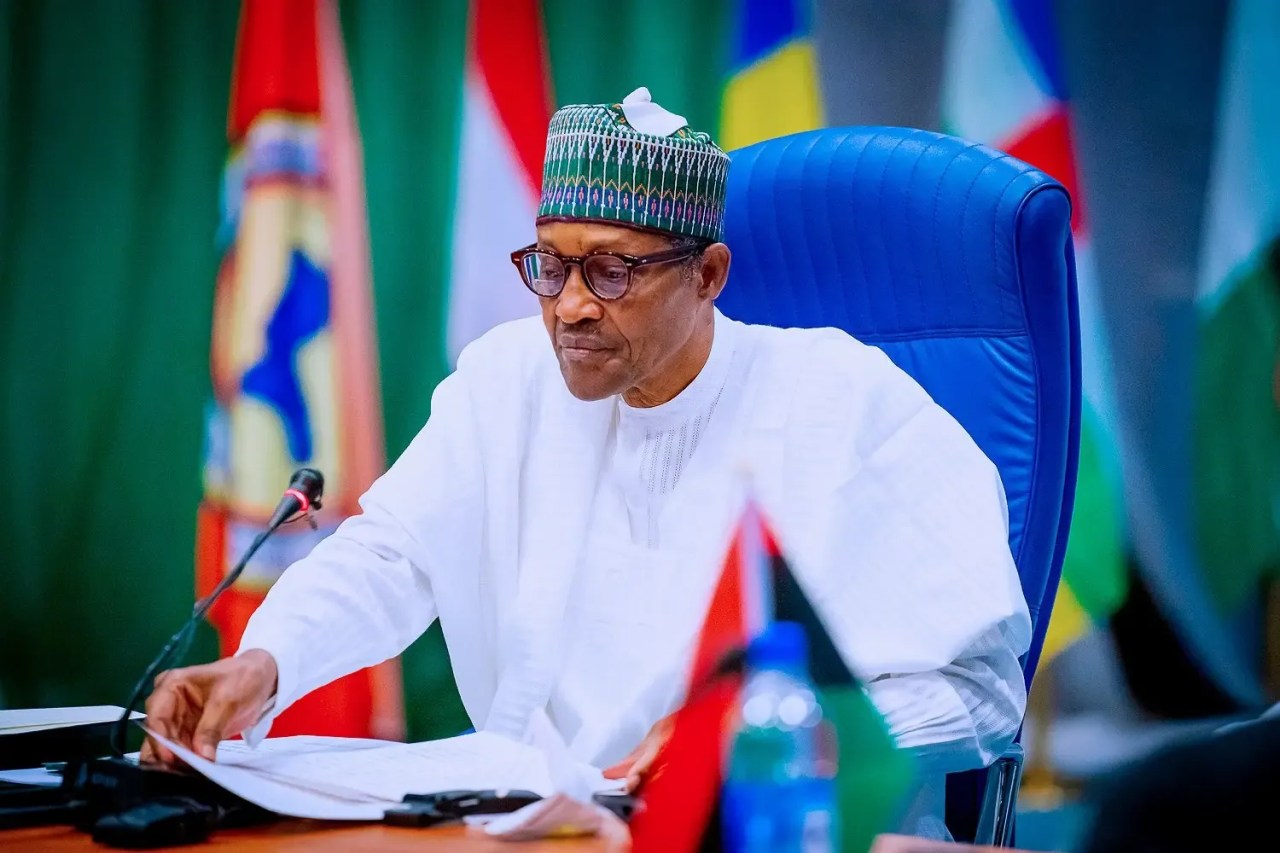 The protesters had just converged at the venue to begin their demonstration when men of the Nigerian Police stormed the area.

They fired tear gas canisters and gave them a hot chase.

However, it cannot be ascertained if anyone had been arrested as of the time of filing this report.

No Govt Since 1999 Has Done What I’ve Done In 6 Years -Buhari @61st Independence
He Was Still In Primary School When We Negotiated Independence, Adebanjo Slams Buhari Over Speech