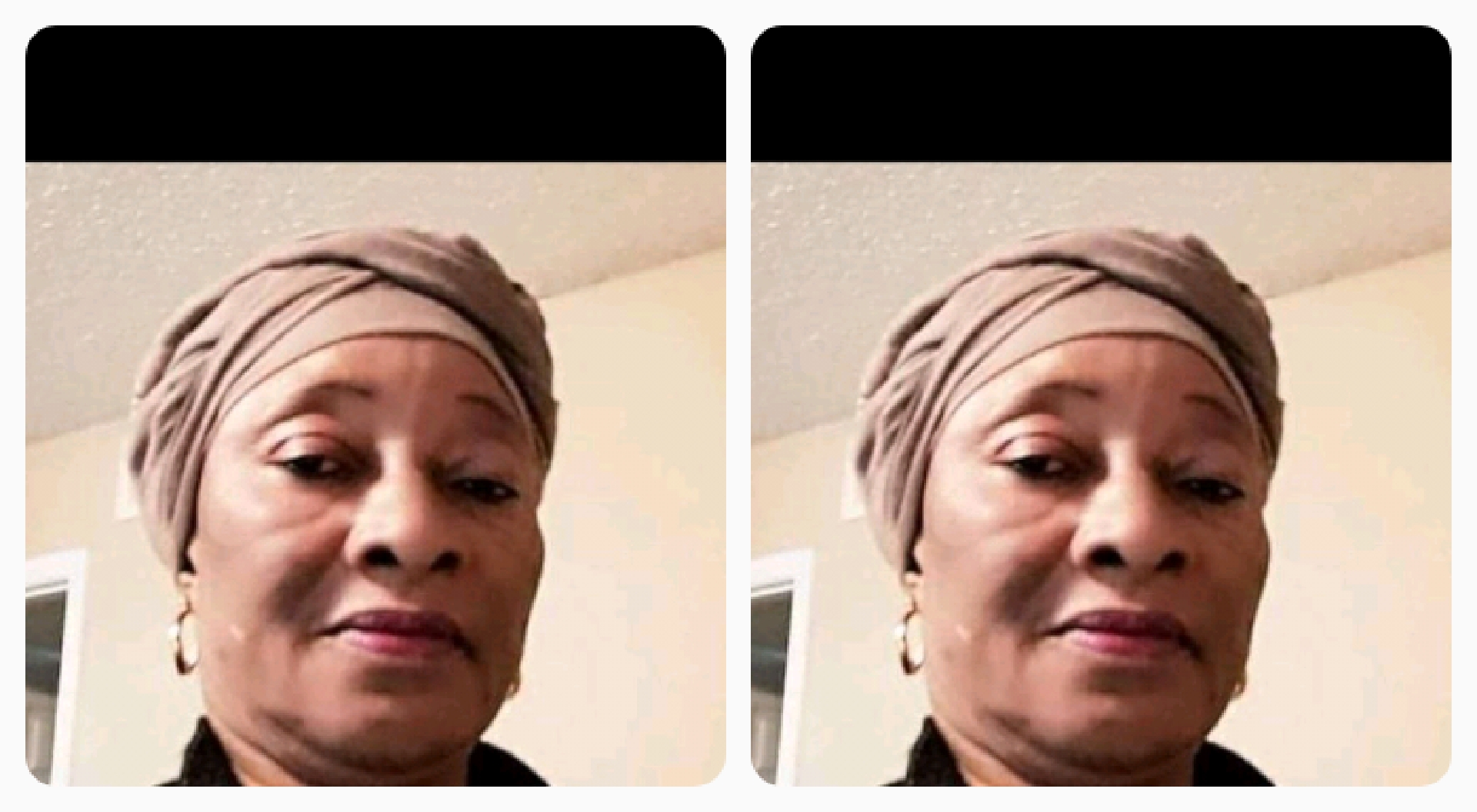 Two months after the death Alaafin of Oyo, Oba Lamidi Olayiwola Adeyemi III, one of his wives, Olori Kafayat, has also passed away, aso Naija gathered.

It was gathered that she died on Friday night, July 1, although details of her death are still sketchy.

Olori Kafayat Adeyemi, who was the fourth Olori of the late Oba Adeyemi III, was the mother of Prince Adebayo Adeyemi (D’Gov), who is the chairman of the Oyo State Local Government Pensions Board.

Oba Adeyemi had died on Friday, April 22 at the Afe Babalola University Teaching Hospital, Ado Ekiti, after a brief illness at the age of 83.

Continue Reading
You may also like...
Related Topics:Alaafin of Oyo, Olori Kafayat