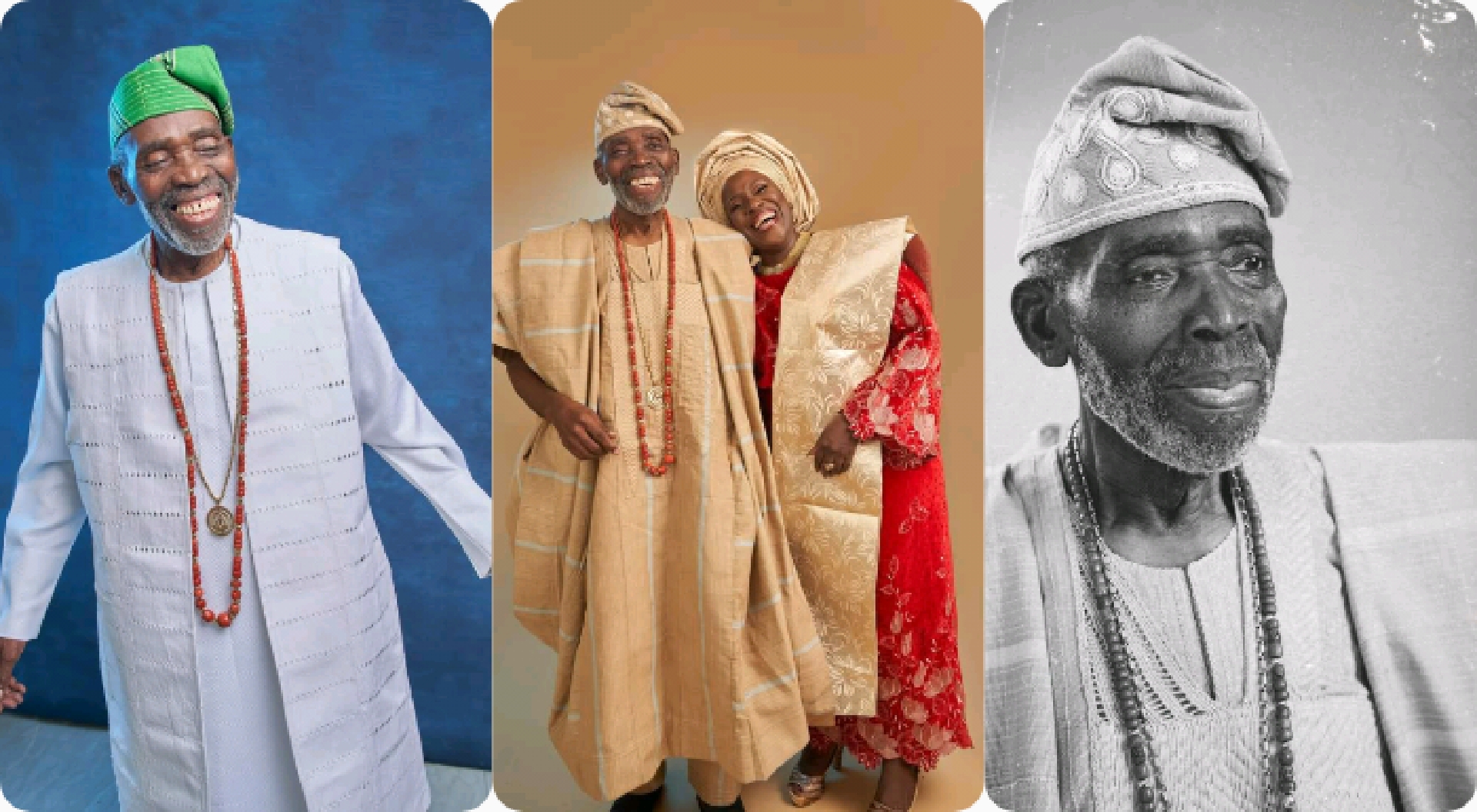 President Muhammadu Buhari joined the Nollywood industry to celebrate one of its icons, Olu Jacobs, who clocked 80, aso Naija reports.

In a statement by his Special Adviser on Media and Publicity, Mr Femi Adesina, Buhari praised Jacobs’ rare skills at interpreting roles and ability to transmit messages to the understanding of various audiences. 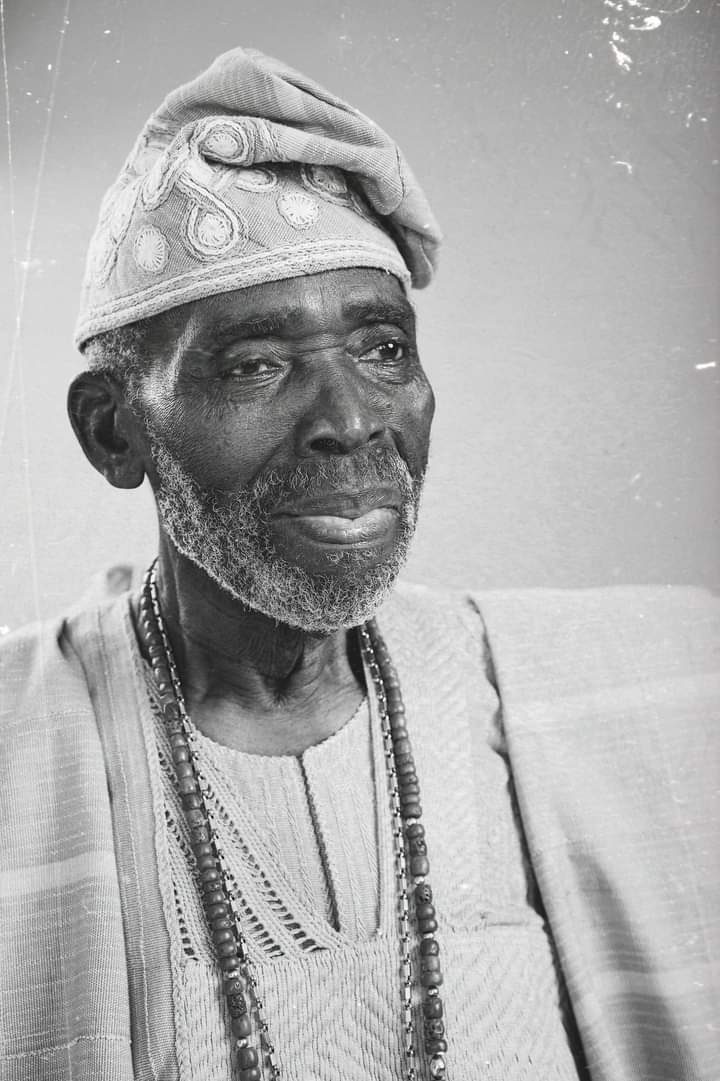 “President Buhari affirms the influence of the veteran actor on the film industry, setting a standard of professionalism that has attracted global recognition and awards, like the Lifetime Achievement Awards conferred on him in 2016 by African Movie Academy Awards. 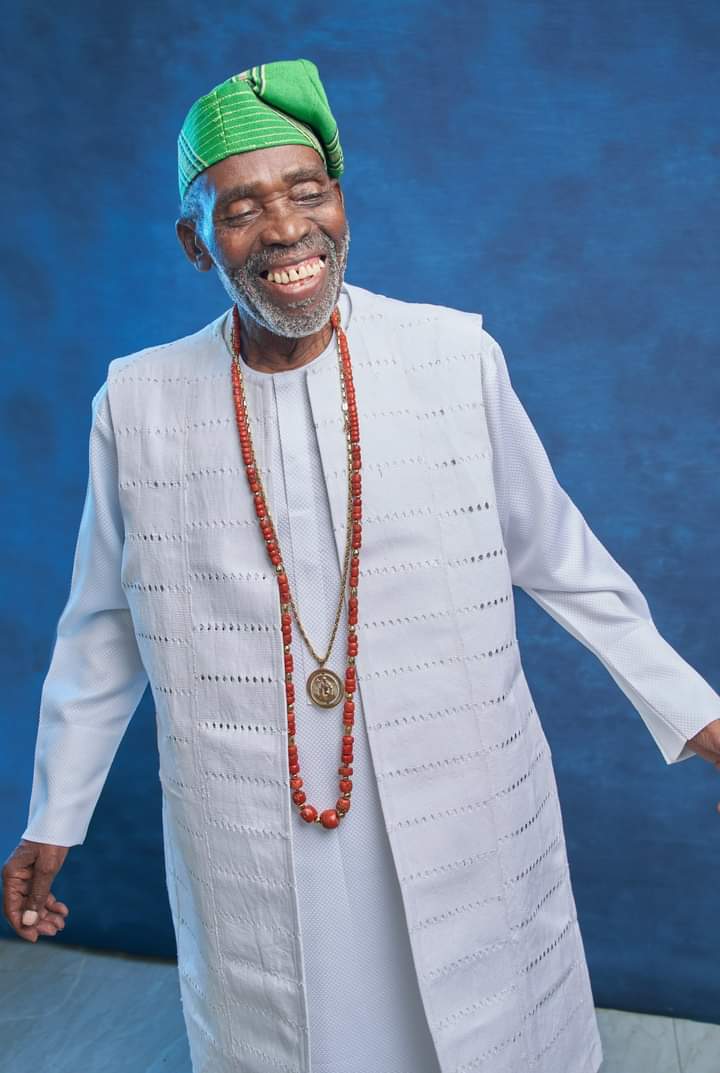 “As the actor turns 80, the President notes his ingenious ability to interpret roles, simplify complex issues and bring messages to the understanding of both young and old, levelling cultural, ethnic and religious barriers to become a household name all over the country and beyond.

“Largely stereotyped as a father and voice of wisdom in most movies, President Buhari believes Olu Jacobs’ natural tendency to counsel, inspire and instruct easily earned him the roles, while appreciating his foresight in winning many into the profession and guiding them to stardom. 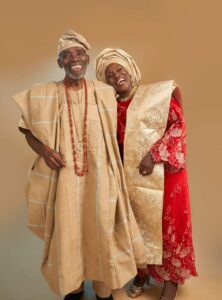 “The President prays that the Almighty God will grant him better health, longer life and steadfastness in service to the Arts, God, and humanity,” the statement reads..

Build yourselves Well,God Will Show Me My Wife ” Kenneth Aguba replies ladies seeking for his hand in marriage
Singer Adekunle Gold Spends Millions On Customized Diamond Rings, Grills For Wife And daughter (Video)