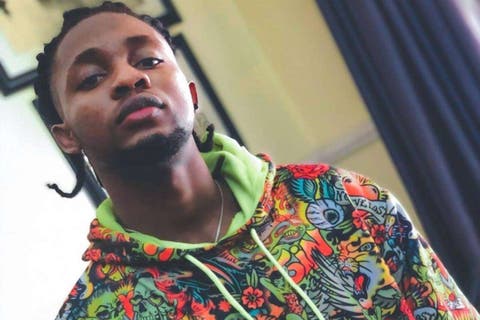 Nigerian musician Omah Lay has been stolen from at the airport and he spoke on how his laptop and other personal belongings were stolen.

The music star made this understood via his Twitter page on Thursday, February 18, 2021.

READ ALSO: Davido Bags Another Certified Gold Record in the US

The ‘What Have We Done’ crooner said that unknown individuals stole his laptop, microphone, and audio interface from his bag, aso Naija gathered.

The singer, who did not disclose the name of the airport or when the occurrence transpired, also called out those behind the act, wondering if they were looking for “a hit record” inside his box.