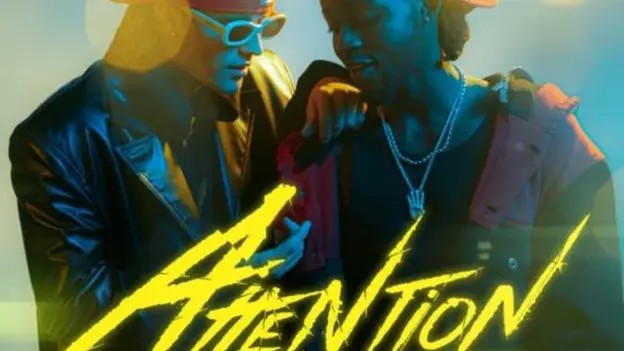 The 24-year-old singer collaborated with Justin Bieber, in his new single title ‘Attention’.

‘Attention’ is the first official song he has released this year

Omah Lay’s collaboration with the ‘Ghost’ singer isn’t the first as they both appeared on the Masterkraft “Peaches” remix.

He won the Next Rated award at the 2020 Headies Awards. Wikipedia