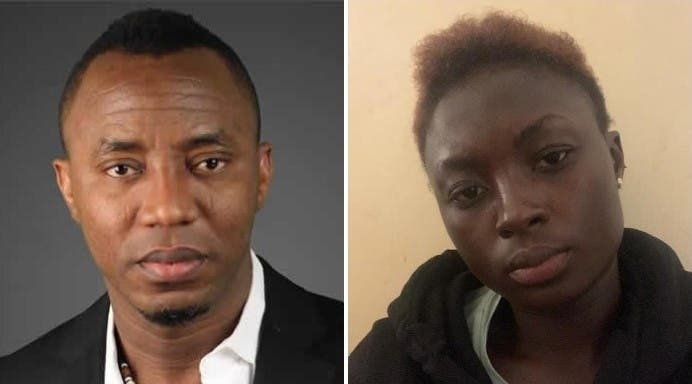 An activist, Oluwatosin Adeniji, has castigated Omoyele Sowore of stealing an #EndSARS grant which she claimed Sowore obtained in her name in 2020.

READ ALSO: Kogi deputy governor Edward Onoja replies to Media Personality Omoyele sowore over his ‘prayer’ for his daughter in an epic way

Putting up with to Twitter, Adeniji claimed Sowore and his lawyer, Tope Akinyode, applied for the grant on her behalf while she was in prison, but they never discharged the funds to her, aso Naija reports.

“@YeleSowore, it’s sad that you of all people could take advantage of my predicament. I went to prison last year November over #EndSARS but you decided to apply for a grant in my name without informing me, before, during, and after the application was made.

Fast forward to January, I found out that a grant was applied for in my name but since you @YeleSowore was in detention I had to ask your lawyer @TopeAkinyod because I found out that he was the lawyer involved in the process.

“First, you admitted that a grant was applied for in my name through the late Innocent Chukwuma but you are not sure he submitted the application till his death. You also raised concerns that it is possible that the late Innocent submitted the application and someone went behind your back to get the funds. This sounds absolutely unbelievable, especially coming from a man of your kind who would cross seven seas to unravel a mystery.

“I really feel oppressed and sad that after giving my commitment to serve in your movement for years to fight a system of oppression, the same you is this person dishing out all this oppression and lies just to get away with it.”

Sowore, has, however denied Adeniji’s claim.

“I never applied for or received any grants in her name or her behalf!”

”A RESPONSE: @callmerahila reached out to me earlier claiming a grant app was written in her name and I have confirmed to her that nothing of such existed. Further I volunteered to refund her if any grant was collected on her behalf without her knowledge!

”Without prejudice to any further action she will take! Pls note that this response is not intended as an attack on @callmerahila, she’s been a committed member of our movt over these yrs and assisted me in the last two years in particular while I was unjustly detained. Thanks!

Lastly, if anyone knows of any foundation that issued a grant on her behalf without her knowledge kindly reveal it to the public so that she can get her rightful entitlement. I never applied for or received any grants in her name or her behalf!” 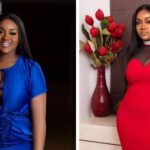 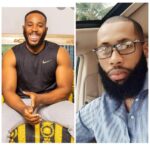