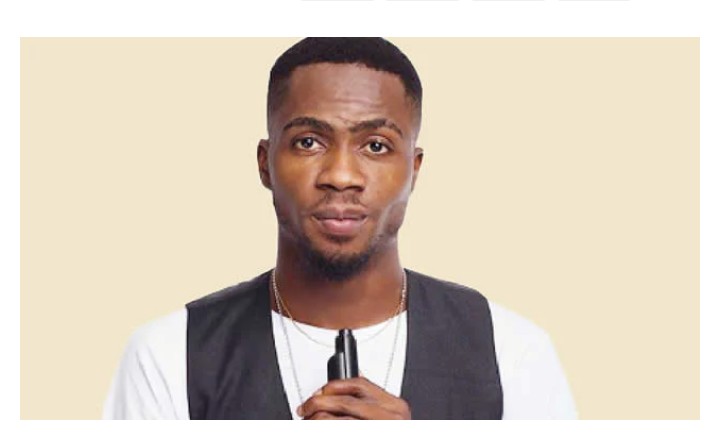 We Didn’t Collect A Dime From Vice President Osinbajo –Josh2Funny

The visitation of skitmakers to vice president osinbajo has caused lots of uproar on the internet, aso Naija reports.

Social media comedian, Josh Alfred, popularly known as Josh2Funny, has said neither he nor other skit makers who visited Vice President Yemi Osinbajo during the week were paid.

The visit to the Presidential villa in Abuja was part of activities for the Nigeria Skits Industry Awards, organised by a former member of the House of Representatives, Bimbo Daramola.

However, the skit makers were called out online by some young Nigerians who accused them of sabotaging the youths by going on such visit. 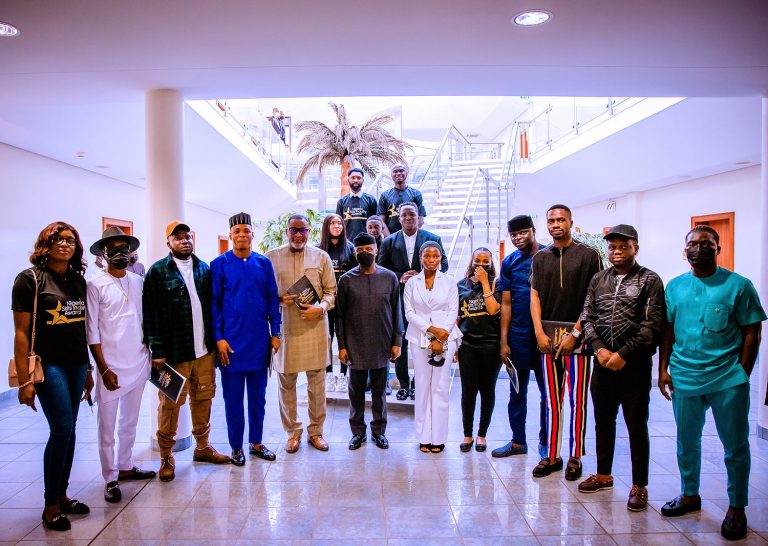 In a recent interview Josh2funny said, “Not a dime was received by anyone among us for visiting the Vice President. We only took a walk around the Villa and talked to Prof Yemi Osinbajo and other representatives at the meeting about the problems bedevilling Nigerian youths.

We discussed the need for the government to do something worthwhile about the issue of police brutality, the deteriorating state of the educational system, and for permanent voter cards to be made available to all eligible voters.

One of us, Taaooma, specifically took a lot of time to discuss the issue of police brutality, which affects the youth, while another skit maker, Mr Hyenana, talked about the need for improvement in the educational sector, especially at elementary and secondary levels.

“We were called upon by the Nigerian Skits Industry Awards to pay a visit to the Vice President in an effort by the organisers to help us get due recognition, just like it is obtainable in the movie and music industries. Having a meeting at such level means so much for the industry, and that was why I deemed it very important to be part of the visit.

However, there is no association of skit makers in Nigeria. Actually, Nigerian skit makers are underrated and not respected because some people have tagged us ‘internet sensationalists’. The event was about changing that narrative and giving kudos to whom it is due. We work very hard to produce content, yet we are called ‘Internet sensationalists’ or ‘social media influencers’, when in fact, our art is beyond that.

Some of us are comedians and some are actors. We should be referred to as ‘comedians’ or ‘online comedians’.”

Brazilian Singer Marilia Mendonca, Dies In Plane Crash
My Mom Gave Me N900 When I Was Going For BBNaija, It Was All She Had — Sammie Says