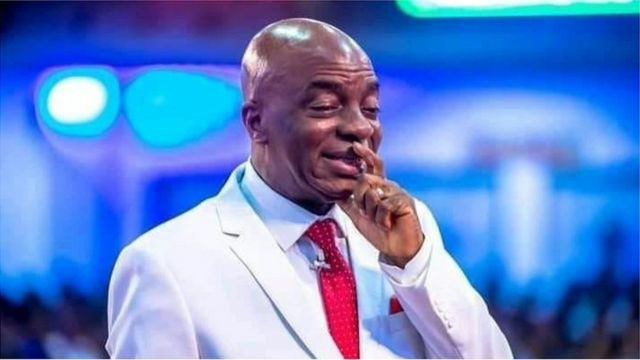 Another pastor, who was among the 40 sacked pastors by Bishop David Oyedepo’s Living Faith Church, has accused the church of paying pastors who were graduates ₦38,000.

Aso Naija recalls Peter Godwin, who claimed to be a former pastor of the church, had alleged that he was sacked for failing to make enough money.

The former pastor said he alongside forty of his colleagues were invited by the state pastor on July 1, 2021, and were all sacked over low income in their branches.

The pastor’s revelation had attracted criticism of Winners Chapel but Oyedepo had recently come out to defend the sacking of the pastors, accusing them of failing to win souls for Christ.

Speaking to SaharaReporters, another pastor revealed that the gross salary of graduate pastors was ₦53,000 but they were paid ₦38,000 as the rest was supposed to cover for pension and housing allowance.

According to the pastor who craved anonymity, the money deducted for pensions was not even remitted to their bank accounts until their sack and outrage went viral.

He said, “Oyedepo and his senior Pastors knew they would sack us before employing us. That was why they gave us employment on probation. Someone went online to post lies in support of the church that the recently sacked pastors were being paid ₦80,000 and house rent of ₦150,000. 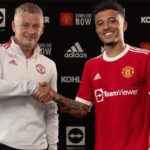 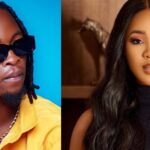