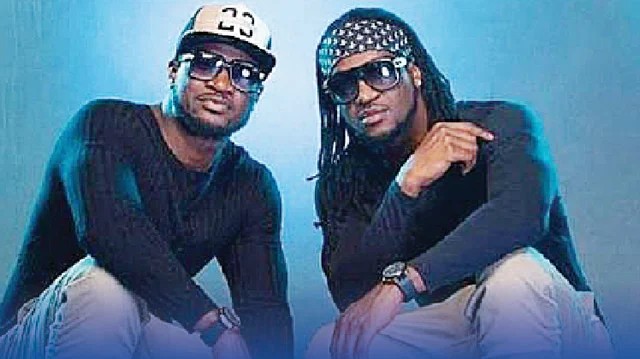 Nigerian singer, Peter Okoye, popularly known as Mr P, has proudly said that that himself and his brother who is a singing duo, P-Square would sell out O2 Arena in London during their concert, aso Naija reports.

Mr P, who said this on his verified Twitter page on Tuesday, noted that P-Square would “close down” the 20,000-capacity arena, whether they sing new songs or not.

He wrote, “We don’t need to shut down O2. We are only going to close it down; with or without new songs! Legend is Legend.”

The singer had earlier shared a clip from P-Square’s Christmas show on his Twitter page, as he asked his fans to decide which stadium they’d use for the upcoming London concert.

“Team P-SQUARE, should we O2 or Wembley this sh*t? Comment below. O2 is calling The Kings of Stage. #Rehearsals #AboutToDisturbLondon
#PsquareWorldTourLoading,” he tweeted late Monday.

In a series of posts on his Instagram story, Mr P also wrote, “London and the world. Are you ready for the King of Stage? @psqaureworld world tour loading.

“Don’t joke with the Kings of Stage. We don’t do concerts, we do crusades. With or without new songs!”

This came shortly after award-winning singer, Davido, concluded his successful London concert where he sold out the O2 Arena.

Professionally known as Rudeboy, Paul, however, hasn’t made any post concerning the O2 Arena. However, he had in January 2022 hinted at a world tour. 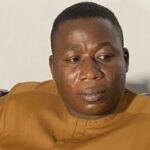 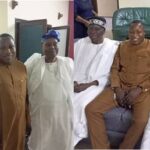