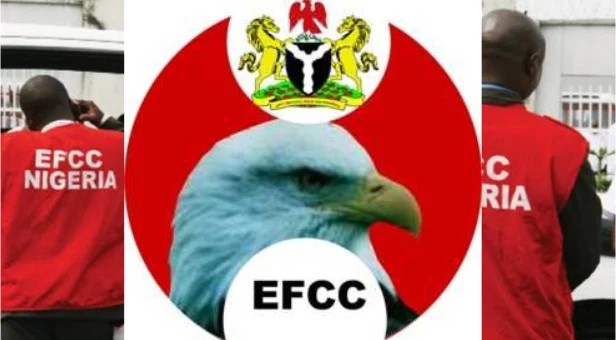 It has commenced investigations into the alleged tax evasion by some Nigerians named in the Pandora Papers.

It was gathered that a former governor of Anambra State, Peter Obi, has already been summoned for questioning by the commission over his secret assets and financial deals exposed in the Pandora Papers.

Apart from Obi, the acting Managing Director, Nigerian Ports Authority, Mohammed Bello-Koko; and a former minister and serving senator, Stella Oduah, mentioned in the report are also being probed.

Children of a former National Security Adviser, Col. Sambo Dasuki (retd.), were also said to have engaged in offshore deals.

Pandora Papers is the biggest leak of 11.9 million documents from offshore services providers, detailing the secret offshore accounts of 35 world leaders, including current and former presidents, prime ministers, and heads of state as well as celebrities.

The EFCC was said to have asked Obi to report at the agency’s Abuja headquarters on October 27 for questioning following revelations that he incorporated offshore holdings, which he did not declare to the Code of Conduct Bureau when he served as a governor, apart from allegedly operating foreign accounts and hiding his wealth in tax havens to evade taxes.

PremiumTimes, which has been publishing the Pandora Papers, said Obi and others were being investigated for tax evasion.

The EFCC spokesman, Wilson Uwujaren, said he had not been briefed on the investigations.

Continue Reading
You may also like...
Related Topics:Obi, Pandora Papers