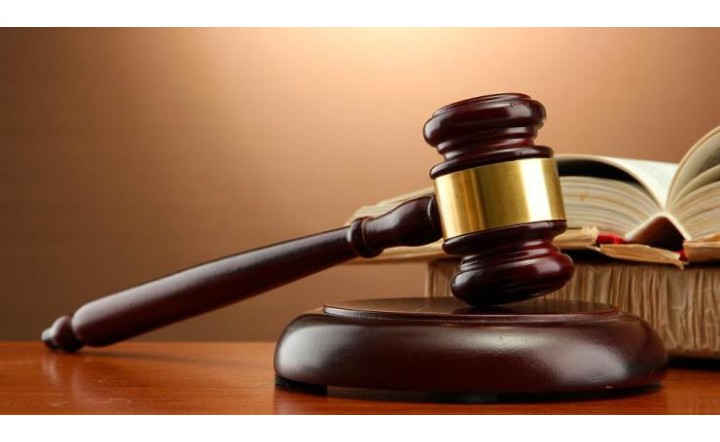 A Church pastor From Assemblies of God Ministry has been sentenced to life imprisonment after he was charged with rape and impregnating a 14-year-old orphan in Rivers State, aso Naija gathered.

The Pastor, identified as Justice Aniele was handed his sentence in Rivers State High Court in Portharcourt.

The Nigerian police said and  revealed that the pastor consistently raped the 14-year-old orphan who was left under his care at Amaji Community in Omuma local government area of Rivers State.

The Presiding Judge, Justice Augusta Kingsley-Chuku, found the accused guilty of the crime and consequently condemned the clergyman’s action towards the minor left to be taken care of because she’s less privileged

Kingsly-Chuku noted that the victim must have been emotionally traumatized as the pregnancy led to the birth of a baby boy that later died while stressing that Aniele showed no remorse for his actions by allowing the teenager to keep the pregnancy.

She said his action was punishable under section 32, Sub section 2 of Rivers State Child Rights Law of 2009.

State Prosecution Counsel, Lilian Franklin also expressed her gratitude as the victim had finally gotten justice for the inhumane treatment of her perpetrator.

Tonto Dikeh : I Will Never Give Any Man My Money Or Car Again
Election Is Coming: Senator Rochas Okorocha Shows Off His Dance Moves(Video)