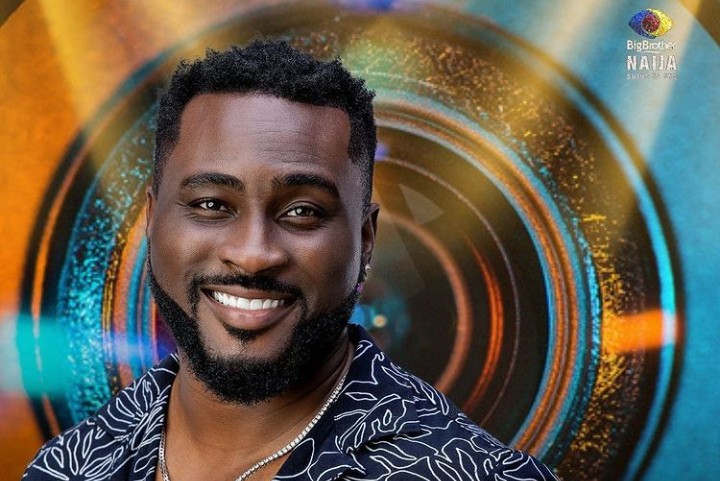 This was announced via the BON Awards official Instagram page on Saturday, where Pere was named among other top Nollywood stars for the ‘Best Actor in a Leading Role’ category.

Pere was nominated in the category for his lead role in a Biodun Stephen’s movie, ‘Butterflies’.

Other nominees in the same category include Stan Nze in ‘Rattlesnake’, Blossom Chukwujekwu in Home Spring Eternal, Enyinna Nwigwe in ‘Badamosi’, Okey Uzoeshi in ‘Strain’, and Uzor Arukwe in ‘Yours Regardless.’

ON HIS SUDDEN RISE TO STARDOM

Pere has been in the Nollywood scenes for years but recently gained prominence due to his participation in the ongoing Big Brother Naija season six.

Asides ‘Butterflies’, Pere has featured in other Nollywood movies including ‘Till there was you’, ‘Chimera’, ‘Gem of the rainforest’, and ‘High Ends’.

He also featured in one of the editions of the popular ‘Super Story’ series titled ‘More than a friend’. 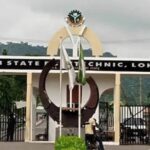 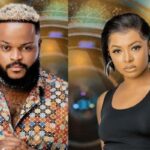