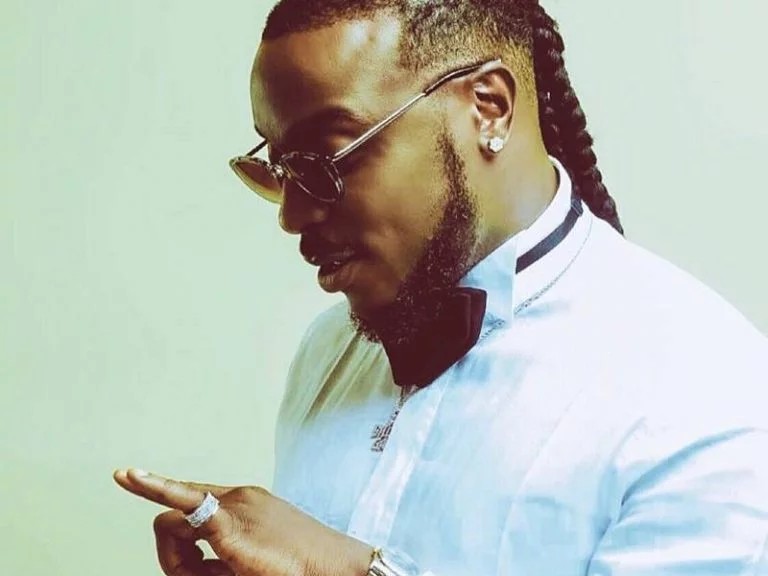 Nigerian singer, Tobechukwu Victor, popularly known as Peruzzi, in the early hours of today, created a scene as he angrily left a nightclub after fans asked him to apologize for arriving late.

It was gathered that the DMW singer was paid to perform in the club for his fans, however, his fans and guests were left hanging when he failed to arrive early.

According to witnesses, Peruzzi arrived at the venue at 4:17 am, hence the call by organizers and guests to demand an apology from the singer.

The singer, however, refused to apologise to his fans who had waited for hours to see him perform.

A video shared online captures Peruzzi throwing the microphone away while the fans booed him saying ‘comot for here.

An unidentified witness claimed that there was the sporadic shooting of guns outside the club.

The witness could be heard saying even Davido who happens to be Peruzzi’s boss would not act that way. 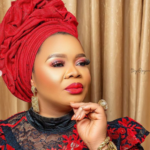 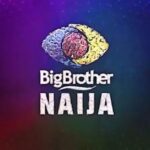